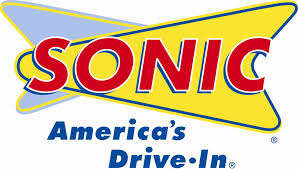 The restaurant, featuring car-hop service among other purchase options, will debut at 3005 Highland Ave., according to the local franchisee, SPG Management LLC of San Marcos.

The National City location will be the seventh in San Diego County for SPG, which also operates the Sonic in Murrieta.

Oklahoma City-based Sonic Corp. (Nasdaq: SONC) was founded in 1953 and operates more than 3,500 locations. The company recently announced plans to open 1,000 new restaurants over the next 10 years.

The nostalgia-oriented fast-food eateries also have drive-through and dine-in service, with a menu that includes burgers, sandwiches and desserts.