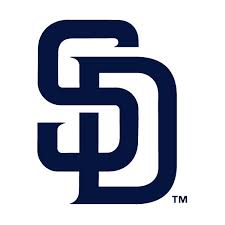 The San Diego Padres announced today that they had named Erik Greupner to president of business operations, according to the Major League Baseball website. Greupner, who joined the club in December 2010 as vice president, general counsel, had served as chief operating officer for the Padres since November 2016.

Prior to joining the Padres, Greupner worked at Gibson, Dunn & Crutcher LLP law firm. He earned his Juris Doctor degree from the University of San Diego School of Law and his bachelor’s degree from Wheaton College, Illinois.

Greupner currently serves as the chairman of the advisory board of trustees of Rady Children’s Hospital Foundation and on the board of directors of the San Diego Regional Chamber of Commerce.