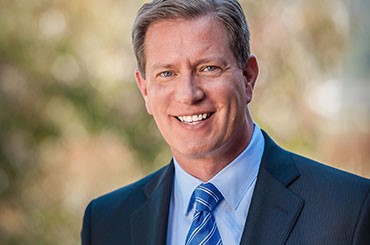 Histogen, a regenerative medicine biotech in San Diego, has a new CEO and chairman.

The company tapped Richard Pascoe, who will lead the company at what he called a pivotal time.

Chiefly, Histogen this year will read out final-stage data on HSC660, its lead drug candidate for hair loss.

Pascoe served as a commissioned officer with the U.S. Army 24th Infantry Division where he earned a Bronze Star Medal during Operation Desert Storm. He received a bachelor’s in leadership from the United States Military Academy at West Point.

He sits on the board of Biocom – and others.