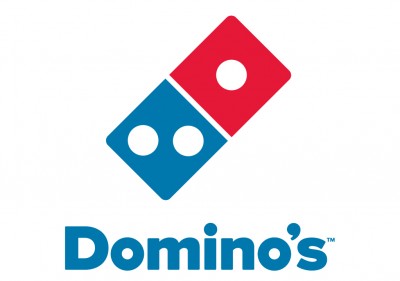 Michigan-based Domino’s Pizza is in the process of hiring more than 200 new employees at 49 San Diego County locations.

Officials said the pizza chain hired 400 new workers in San Diego County during the past year, and is doing additional hiring to meet rising customer demand in the region.

Founded in 1960, Domino’s Pizza (NYSE: DPZ) operates more than 10,900 stores in over 70 countries. The company reported more than $8 billion in global retail sales in 2013, including $3.8 billion in the United States.