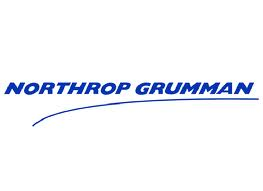 The U.S. Air Force awarded Northrop Grumman Corp. a $240.7 million contract for three Global Hawk unmanned aircraft of the Block 30 variety, according to an Aug. 15 Pentagon announcement. The aircraft will be equipped with enhanced integrated sensor suites and airborne signals intelligence payloads.

Northrop Grumman (NYSE: NOC) engineers the aircraft at its unmanned systems center in Rancho Bernardo, and builds them in Palmdale.