7 Things to Know About GRAIL’s Spinout from Illumina 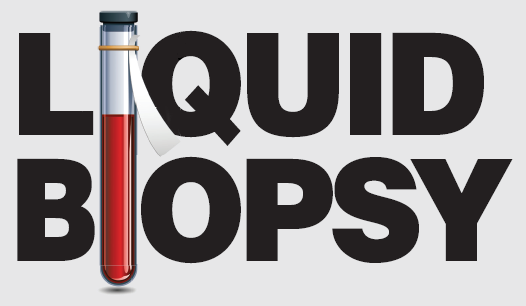 Illumina Inc.’s much-touted cancer test venture, GRAIL, is spinning out from its San Diego-based parent and raising $1 billion to develop its technology.

The Menlo Park-based spinout garnered national attention last year when Illumina launched the venture to address oncology’s “holy grail” — detecting cancer early (potentially before a tumor or any symptoms are noticeable). The concept has piqued both medical and public interest, as such early detection of cancer could dramatically increase survival rates.

The spinout of GRAIL from underneath Illumina will have many implications to the local sequencing firm.

Here are 7 things to know about the transition:

• As part of the $1 billion raise, Illumina will no longer have representation on Grail’s board of directors.

• Illumina is also updating its supply and commercialization deal with GRAIL to reflect a “market-based” agreement (i.e. instead of offering GRAIL tools/services at a discount, they can charge prices that are up to market standards).

• Illumina expects GRAIL will become one of its “largest customers of sequencing instruments and consumables over time,” Illumina CEO Francis de Souza said in a statement.

• Diluting ownership to 20 percent changes some accounting rules for Illumina. Under the new arrangement, Illumina can remove GRAIL expenses (up to $0.30 per share). Since investors have been quite unhappy with Illumina’s financial earnings lately, the change will likely make investors happy.

• Wells Fargo analyst Tim Evans noted that the change in GRAIL and Illumina’s business relationship would likely have a positive impact on Illumina’s profitability. Last year, Illumina announced GRAIL’s impact would be dilutive. Depending on how much Grail spends per year on sequencing instruments and consumables, it could have a positive impact of more than $.20 annually.

• Analysts have mixed thoughts on the spinout. Paul Knight with Janney wrote that while the change in the business relationship between Illumina and Grail will improve visibility of Illumina’s revenue estimates, “transparency is just as quickly impaired.”