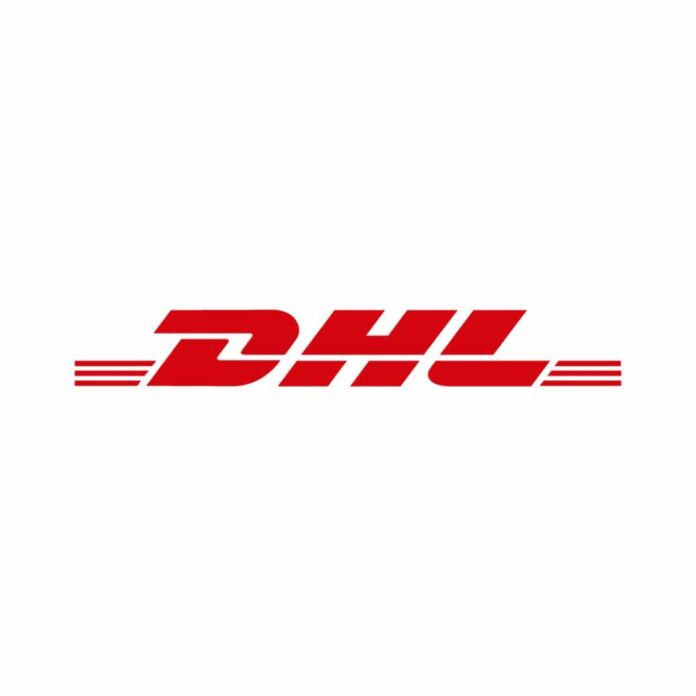 Founded in San Francisco in 1969 but today headquartered in Bonn, Germany, courier company DHL has invested $22 million to expand its main service center in San Diego.

Still easily recognizable with the bright yellow background and red colored lettering painted on the building, the previous location was on the same street around the corner, within walking distance of the new facility.

DHL officials say that the upgraded service center increases its shipment capacity and enables faster shipment processing, which will mean earlier deliveries for local customers and help with a greater demand for international shipping. First-stop deliveries are expected to improve by at least 40 minutes with the move.

The new site is the company’s third-largest pickup and delivery facility in the U.S. and will employ 100 people, according to Sheryl Hannah, station services manager in San Diego.

Hannah said there is one DHL Express ServicePoint location in San Diego, eight in Southern California, 16 in California and 20 on the West Coast.

The genesis for making a larger spot for DHL in San Diego has been in the works for some time.

“We outgrew the old facility and needed to move to accommodate the increased demand,” Hannah said. “The exciting news came late 2020; we had just obtained our own plane from the main hub to SAN, and to find out a new building was coming that was joyous news for all of us.”

Improved with newly upgraded material handling equipment the site has more than doubled the number of available courier load positions – from 33 to 85 – around two conveyor belts.

A Look Inside a Busy and Expanded DHL Facility

Hannah said that inside the facility includes a horseshoe belt that runs at a faster speed than a previous single belt; two electric roll-up doors; 12 dock doors; 83 spots to accommodate all vehicles for efficient loading; a new Cubiscan roller system; and four dispatch stations for check in/check out.

“We are currently operating 55 trucks, and we are excited to expand our footprint in San Diego and Calexico,” Hannah said. “International shipment growth required DHL to move to a much larger facility that could manage the increased volumes, while maintaining great service quality for our customers.”

“Situated within the Pacific Rim and near the U.S.-Mexico border, San Diego continues to be an attractive area for international business opportunities – and our continued growth in international package volume reflects that,” Gallagher said. “This significant investment in San Diego ensures we can successfully grow with our import and export customers, enabling them to receive the highest level of service as they expand their businesses within the international marketplace.”

San Diego handles U.S. and time-definite international shipments to and from the 220 countries and territories served by DHL. Its material handling system processes up to 6,000 pieces of mail per hour.

In a move toward lowering greenhouse gas emissions that are being mandated locally and statewide, the San Diego service center is planning to introduce electric pickup and delivery vehicles. DHL has installed advanced EV charging systems throughout the new warehouse.

Hannah said they are working hard to make the switch from gasoline and propane to electric, and currently have 12 electric vehicles. The goal by the end of year is to have 49 electric vehicles, she said.