Organovo Says It Met ‘a Key Challenge’ With Tissue Testing 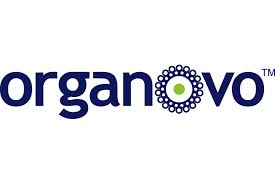 “Organovo met a key challenge in this recent quarter,” Chairman and CEO Keith Murphy said. “While we knew our liver tissue showed metabolic activity and basic toxicology results comparable to native tissue, we had to ask the question: could it be predictive of drug problems where other methods have failed? These results demonstrate clearly for the first time that our tissue has been able to detect drug-induced liver injury that other methods in the past failed to predict. With this data in hand, we are continuing to push progress in the commercialization of our 3D Liver Tissue. We remain on track for commercial release of our 3D Human Liver Tissue later this calendar year.”