Broadcom to Layoff Up to 203 Locally 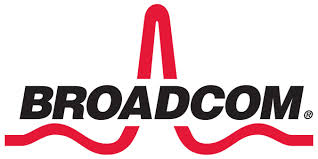 Broadcom Corp. plans to lay off 203 people from its San Diego office beginning in late September, according to the state Employment Development Department.

Irvine-based Broadcom (Nasdaq: BRCM) said in late July that it planned to lay off 2,500 people companywide as a result of its recent decision to exit the cellular baseband radio chip business, which is dominated by Qualcomm Inc.

Broadcom reportedly has several hundred employees in its office on West Bernardo Drive.

The Irvine-based business makes a variety of communications chips, including those for Bluetooth, Wi-Fi and near field communications.

The business reported a net loss of $1 million on revenue of $2.04 billion in the quarter ended June 30.