Painting the Town for the First Time 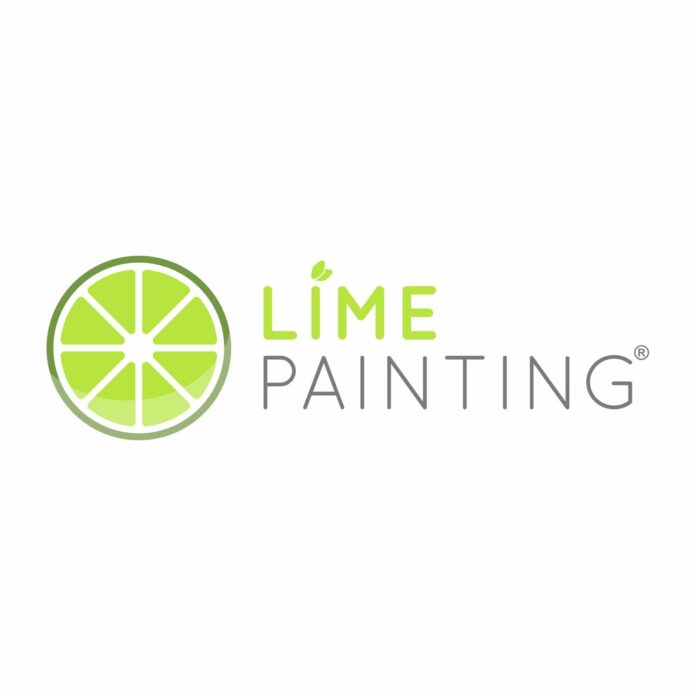 Nick Lopez was a broke kid who left Denver after his 2008 high school graduation with just a backpack and a credit card with $500 available. He was planning to attend Michigan State and be a student-athlete on the Spartans wrestling team.

Lopez said he left Colorado seeking an escape from a rough childhood in which he attended 12 different schools before graduating.

But early on, the bills at Michigan State started mounting. So Lopez had to quit wrestling and take a gamble on starting his own business – painting houses – as a way to earn money for his tuition and books.

Spartan College Painters was his first LLC, and a successful venture from the start. Less a stroke of luck than several thousand strokes of paintbrushes, that gamble Lopez took paid off.

Nearly 15 years later, Lopez is CEO of a high-end painting and restoration services company for luxury properties he founded called LIME Painting, a franchise business that now has 76 locations in 19 states, although none – yet – in California.

“I never envisioned opening a painting company, but here I am,” said Lopez, 32, whose company is poised to open its first San Diego franchise near Mission Bay in 2024. “I was a business guy first and not a painter, and I wanted to get into Real Estate in south Florida. But now this is what I love to do. It’s actually a real honor to have this service and teach this business to other people.”

Lopez is looking for interested franchisees to open LIME Painting across San Diego County in the near future, among 500 possible spots nationwide being considered. The company’s initial franchise fee is $60,000 and the total investment ranges from $124,700 to $162,375.

LIME – which is the color of the company’s brand and logo – also stands for its motto of Love, Integrity, Mission and Excellence, says Lopez, whose franchisees service a $400 billion-dollar industry, mostly tailored to affluent markets across the country.

Lopez said that where the painting industry average cost per job is $4,500 for properties, LIME Painting’s average “ticket” is $11,250. LIME paints both interior and exterior and offers 40 different services, including painting, coating and restoration, working on myriad surfaces, from stucco to metal to concrete, cabinet refinishing, entry door restoration, masonry, carpentry, gutter replacement and more.

The company says its well-trained craftsmen use only top-line, high-performance products to maintain the aesthetics and structure of the luxury properties it services.

LIME’s vast coverage and accolades are far removed from 2009, when Lopez borrowed $2,200 from his girlfriend – now wife – to help pay to start Spartan College Painters.

Lopez said he initially chose the painting field because he had seen others his age running painting companies, noted their success and knew that with what he was learning at MSU that he had a smarter, better way to do things.

“I also needed to make more than $9 an hour at the school cafeteria,” Lopez said. “Out-of-state tuition is expensive. So even though it was during the middle of The Great Recession when I started the paint business, my logic as a business major and studying marketing and sales was looking at the competitive advantage.”

Initially, he hired college kids to do the work but as the company started to find success, Lopez began hiring professionals and focusing on larger homes using high-end paint products.

He said it wasn’t long before he started to learn from people wanting to hire his company for their painting needs that loyalty, trust and communication were in short supply elsewhere. And those qualities were among those that his young company had already mastered.

“I started hearing from our customers, thanking me for showing up and answering the phone when they called, thanking us for returning their calls,” Lopez said. “They would ask before we took on the jobs whether we’d show up on time, if we were going to run off with the deposit, if we were going to finish the job. And then after we finished, complimenting me on the back end of things about basic things. I could see that clients needed this business. I knew then there was a big opportunity here.”

By his 2013 graduation, Lopez was winning paint job after paint job and realized that a niche model of high-end painting would fill a need. He started LIME Painting after he moved back home to Denver and within four years, he grew the company’s revenue to more than $2 million.

Lopez said the company grew even during the COVID-19 pandemic, with no shortage then – or now – of people looking for ways to protect and improve their home.

“We are a sustainable company, a green-focused business,” Lopez said. “Homeowners in San Diego are struggling to find luxury painters. There’s a shortage of providers with turnkey solutions, but we make the process painless for people looking for luxury painters and for quality contractors at that higher end.”

Lime Painting
FOUNDED: 2014
FOUNDER and CEO: Nick Lopez
HEADQUARTERS: Denver
BUSINESS:  High-end painting
EMPLOYEES: 300+
WEBSITE: limepainting.com
CONTACT: 720-669-7878
SOCIAL IMPACT: Company gives back with its nonprofit arm LIME Light Outreach to raise money and help local communities through special programs, campaigns and events.
NOTABLE:  In addition to a planned first location in San Diego in 2024, LIME plans to open a spot in Los Angeles that same year and is looking to expand into Florida in 2022 or 2023.