San Diego drugmaker Ignyta Inc. is piggybacking off recent positive press by raising $160 million in a new stock offering. The fresh infusion of cash will go toward developing the company’s cancer drug. 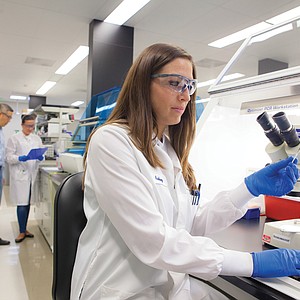 Annie Lawless, the early co-founder of San Diego’s juice giant Suja Juice has launched a new venture in San Diego: a makeup company called Lawless. Like Suja Juice, this brand is also targeted to the health-conscious consumer. The company’s cosmetics are said to be free of carcinogenic, toxic, hormone and endocrine-disrupting ingredients, according to the company’s press release. 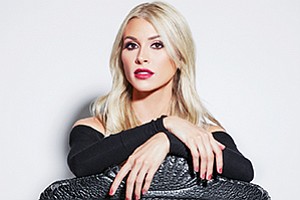 Beauty Bakerie, a quirky cosmetics company in San Diego, has raised $3 million in a fundraising round led by Unilever Ventures, the investment arm of consumer goods giant Unilever. 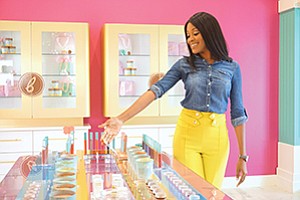 Diet pill maker Orexigen Therapeutics, one of San Diego’s struggling public companies, may soon auction itself off to the highest bidder in an attempt to fortify its finances. 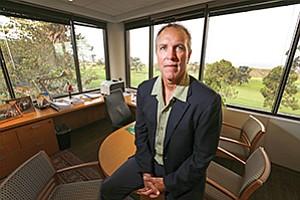 Regulators with the U.S. Food and Drug Administration have handed Neurocrine Biosciences a special classification for one of its drug programs, granting the company a number of perks.

BIOTECH: Collectively Stocks Up 4% But Gains Not Spread Equally

The stock performance of San Diego’s public life science companies saw a modest gain in the third quarter, with a few high-performing drugmakers pulling up the region’s average. 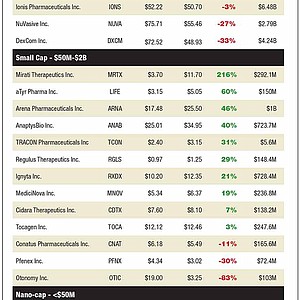 When you get brilliant software engineers in the same room as fitness junkies, a workout app will inevitably be born. 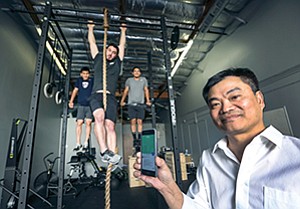 Leading Roles Can Be Personally Challenging for CTOs

TECH: Group Helps Them Take On Tasks Beyond Tech

Imagine your sharpest, most effective software engineers. They’re communicative and affable. Their charisma influences and inspires. They’re leaders of men and masters of code. Right? 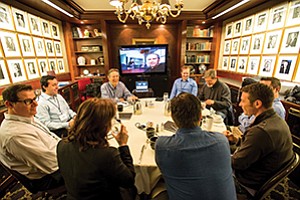