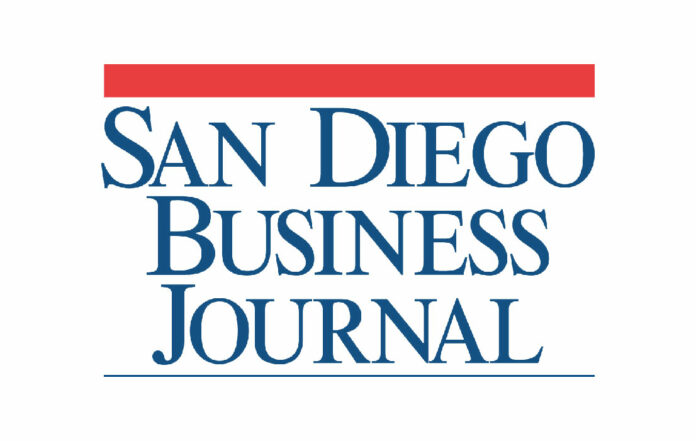 San Marcos-based Golden Door has acquired a 1988-acre property that will be the focus of environmental stewardship efforts in northern San Diego County. Golden Door officials said purchase of the rural site, known as ‘Newland Sierra,’ ensures that critical open space, wildlife and precious habitat areas of the property will be protected for generations to come.

“We are excited to finally secure this remarkable benefit for climate action initiatives,” said Kathy Van Ness, GM and COO at Golden Door, a 600-acre world class spa/resort with A-list clients that include Oprah Winfrey and actress Julia Roberts. “Protecting this property reflects our deep commitment to sustainability, which we believe is part of our responsibility to our community and beyond. Caring for the incredible resources on this site is a way we can truly contribute to our shared climate action goals.”

“This is the most successful conclusion to years of uncertainty for this important resource, historically known as Merriam Mountains, and brings great hope for the future,” said Dan Silver, executive director of Endangered Habitats League.

“There are very few examples anywhere of a land purchase of this magnitude for the purpose of environmental protection,” said County Supervisor Nathan Fletcher. “It is truly extraordinary that Golden Door made this happen.”

Founded in 1958 by Deborah Szekely, Golden Door donates 100% of its net profits to philanthropic causes.

“Japan Airlines was the first Asian carrier to have the foresight to establish a second gateway in Southern California, one of the most densely populated areas with the largest U.S. – Asia passenger market,” said Kimberly Becker, San Diego County Regional Airport Authority president and CEO. “The JAL flight between San Diego and Tokyo Narita has made business, leisure, and military traffic immensely more efficient, cutting hours off transit times. In addition, it makes San Diego more attractive to tourists generating a direct economic impact on our region. We sincerely appreciate Japan Airlines and its dedication to our community. We look forward to continuing our partnership for many more years.”