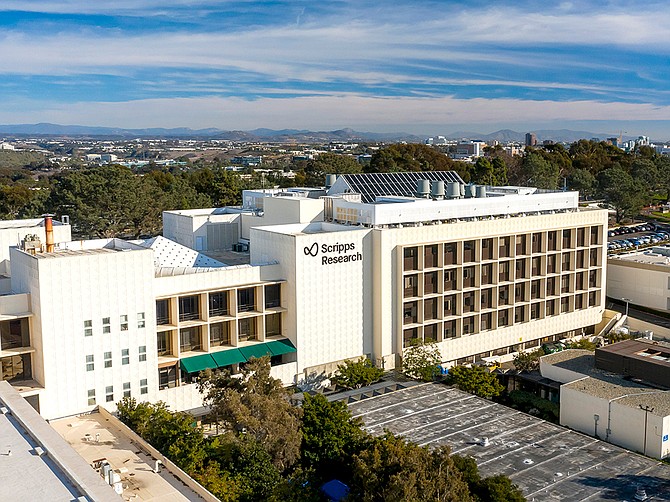 Scripps Research is helping fellow scientists everywhere speed up the process of studying RNA for drug development. Last month, Scripps announced it had created an app named “Pytheas” for studying RNA molecules and that it would be offered to the scientific and academic communities for free as an open-source software tool. 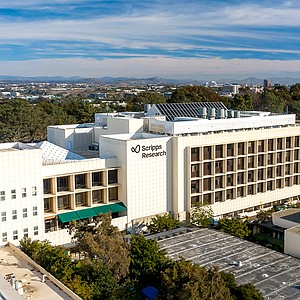