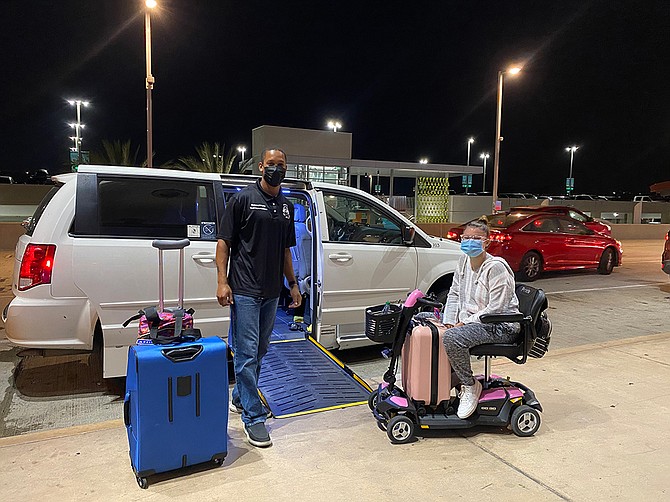 Happy2Help Transportation’s motto is “We’re here because we want to be,” but if the company’s founder, San Diego native Phil Fowler, had his own motto, it might just very well be “Be the change you wish to see in the world.” 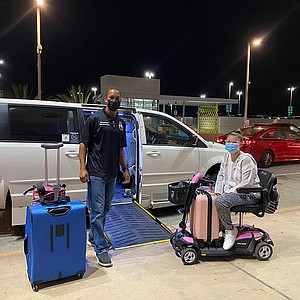