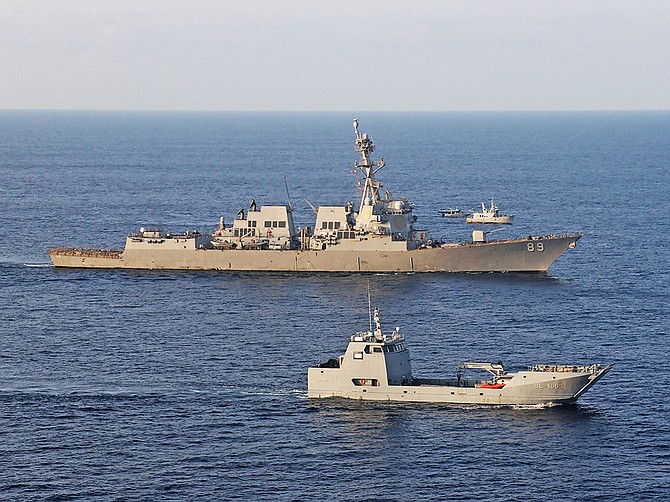 BAE Systems will oversee a mid-life modernization to the USS Mustin, commissioned in 2003. The destroyer is seen here in October with ships from Guatemala and El Salvador. (Photo courtesy of U.S. Navy) 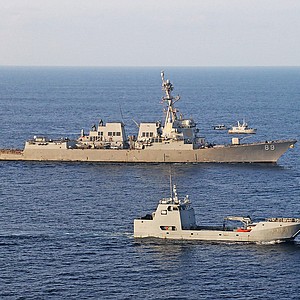