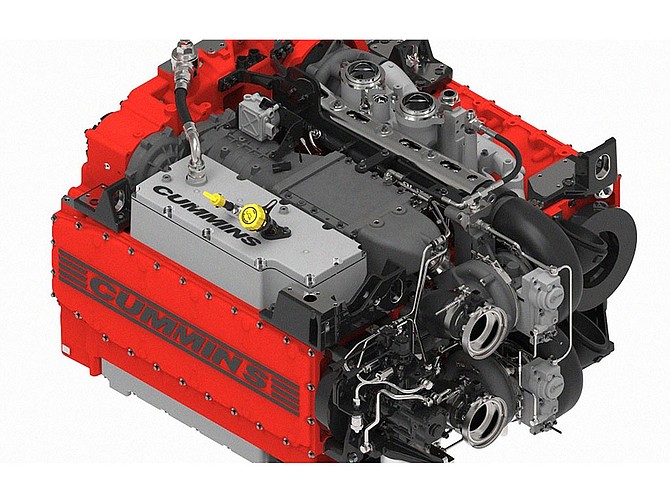 Cummins Inc. (NYSE: CMI) announced on July 31 that it received an $87 million contract from the U.S. Army to complete the development of the Advanced Combat Engine. 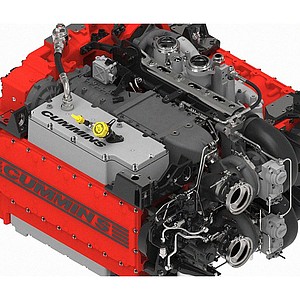