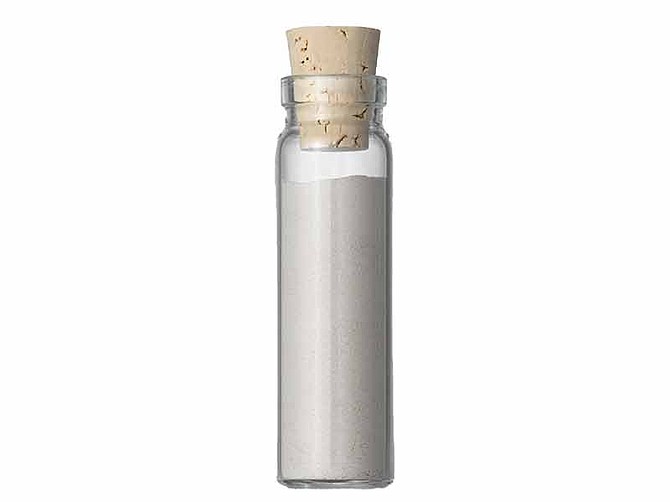 Photo Courtesy of Creo.
The first cannabinoid the company aims to target is CBG. Best known as the “skin cannabinoid,” the chemical is commonly used in skincare products. 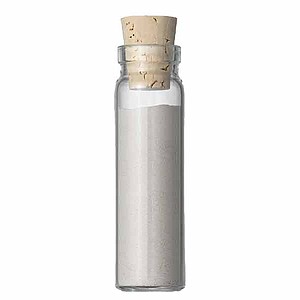