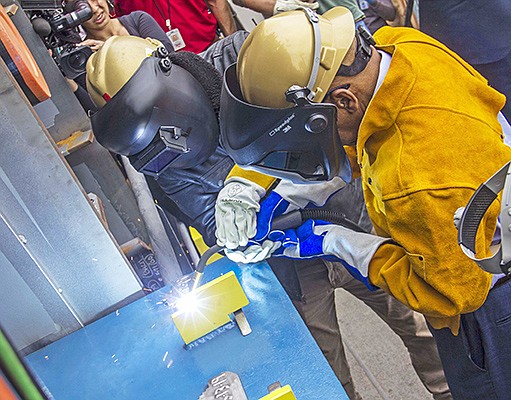 shipbuilding: Ship Costs $642M; Program Could Be $8B

General Dynamics NASSCO laid the keel for the first of up to 20 new U.S. Navy oilers — Navy auxiliary ships that refuel fighting ships in the middle of the ocean. 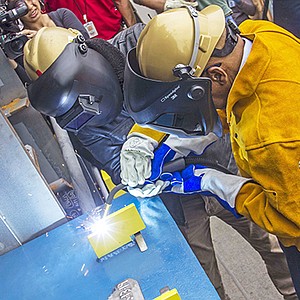