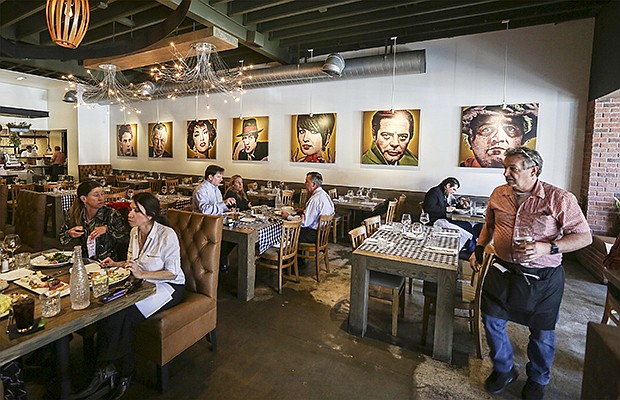 The 4,000 square-foot Barbusa is doing triple in revenue than Po Pazzo did in its final years running, according to general manager and partner, PJ Busalacchi. 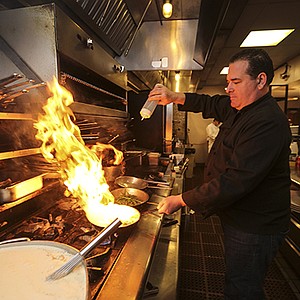