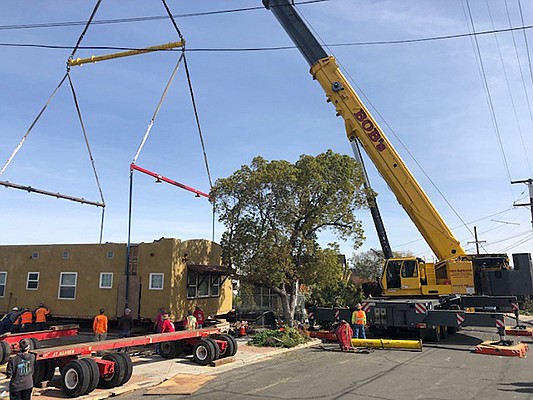 Developer Tim Foley opted to clear a Ray Street lot for a new apartment project by moving a house rather than razing it. Photo courtesy of Foley Development

San Diego developer Tim Foley turned what could have been a simple North Park apartment development into one with many moving parts, including a 2,300 square-foot house that had to be relocated. 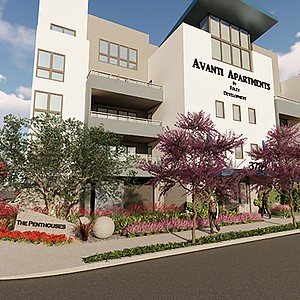