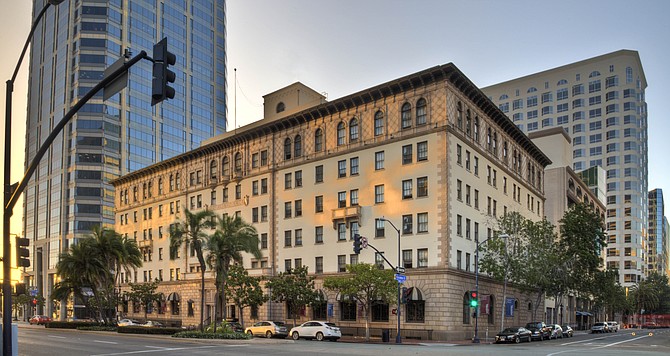 The Guild Hotel in the former Army-Navy YMC in downtown San Diego was among five new hotels to open in San Diego County since January. Photo courtesy of Oran Hotels.

S.D. Market Still Booming Even With Some Big Projects on the Way

More hotels were built in California in the first six months of 2019 than ever before. San Diego County led the record-breaking pace, according to a report by Atlas Hospitality Group.