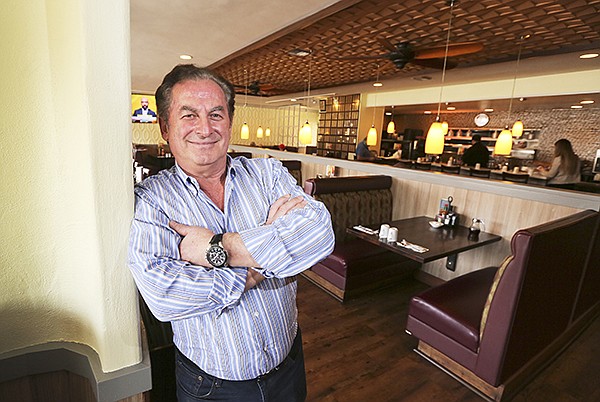 In 1993, John Gelastopoulos got his real estate license and became a broker, selling restaurants. That’s when he came across Broken Yolk Cafe. At first, he was the seller. But, after convincing the owner, he became the buyer.

For John Gelastopoulos, faking it till he made it was key to the initial success of his restaurant, Broken Yolk Cafe. 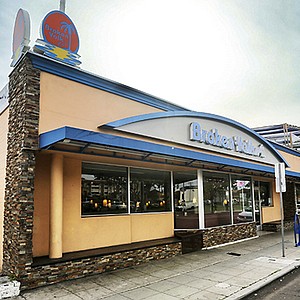