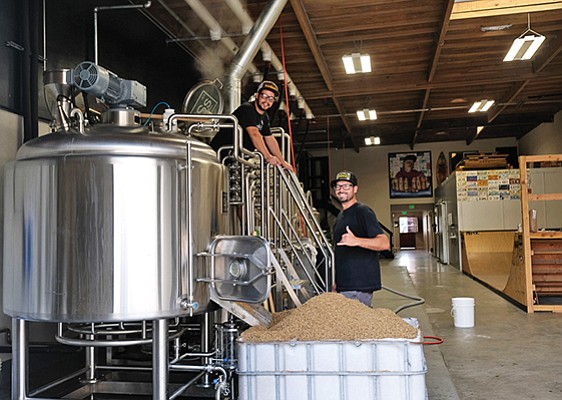 For a little over two decades, Brigantine Restaurant Corp., founded in 1969 in San Diego, had collaborated with Pacific Beach-based Karl Strauss Brewing Co. for the creation of its house beer, Brig Brew. 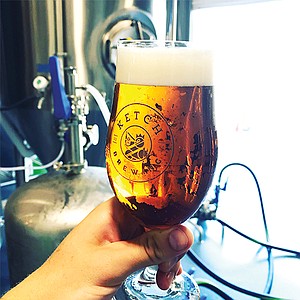