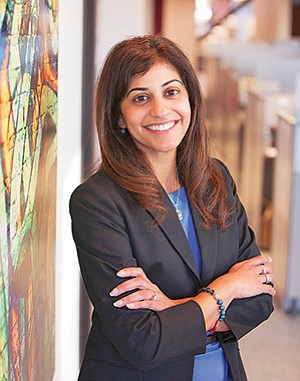 Sheila Gujrathi, Gossamer Bio’s COO, said Receptos being acquired by Celgene was fortunate, but “also kind of a letdown, because we had assembled this great team and we wanted to continue.”

In 2015, San Diego’s Receptos sold to Celgene for $7.2 billion. Rather than take it easy or go their separate ways, two Receptos’ executives immediately talked of getting the band back together. 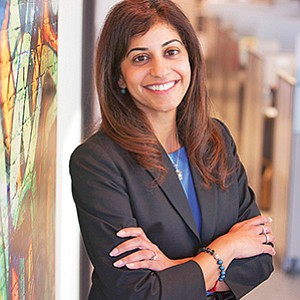