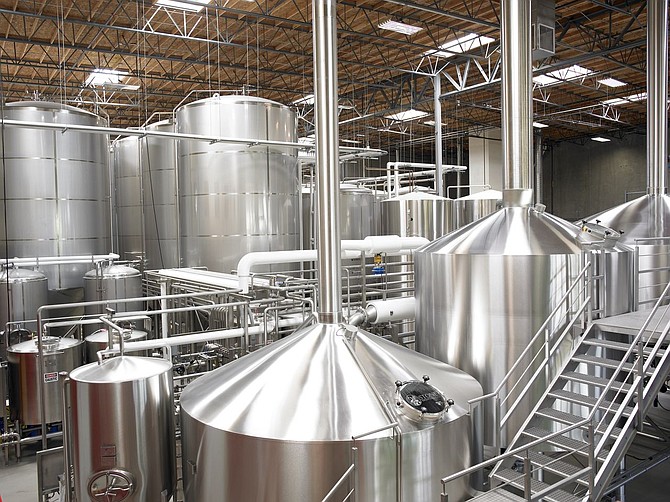 Stone Brewing Co. was recently ranked the 10th largest craft brewer in the nation. Last year it produced 177,000 barrels (a barrel is 31 gallons); this year it is on track to do more than 210,000 barrels.

Things are ramping up at Societe Brewing Co. in San Diego. Opened about a year ago, the craft brewer is on track to produce about 2,400 barrels of beer this year but that will certainly rise when it installs two new tanks sometime this summer, says Doug Constantiner, chief executive officer. 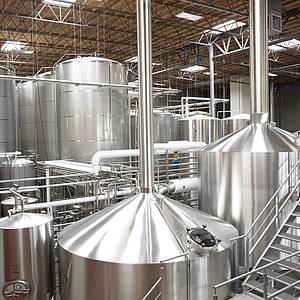