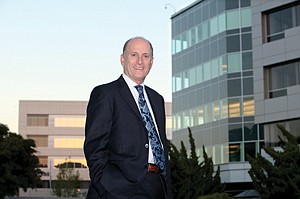 San Diego’s chief operating officer, Jay Goldstone, looks back with some satisfaction as he winds down his tenure.

Municipal bankruptcy, an option that three California cities have taken this year, isn’t in the cards for San Diego, or most other major cities in the state, says Jay Goldstone, the city’s chief operating officer. 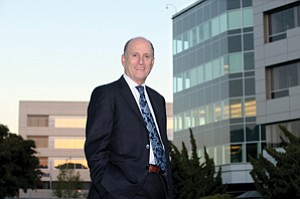