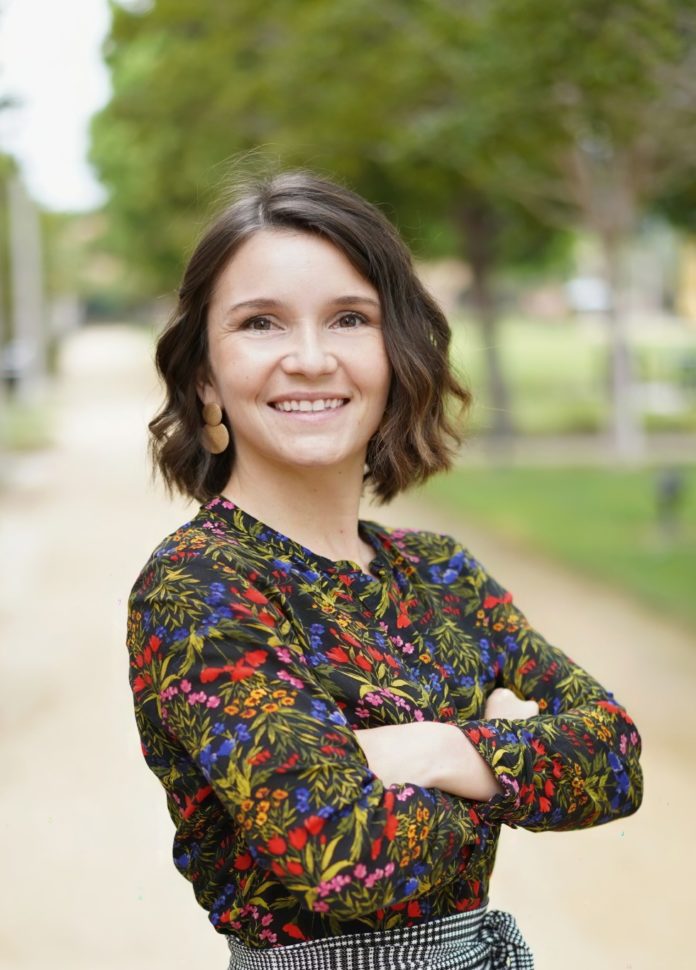 The San Diego Women’s Foundation has announced Stephanie Cook is its new executive director, effectively immediately. Her previous role at the organization was manager of programs and member engagement.

Cook has a Master’s degree from the University of Chicago and received her B.A. from San Diego State University. She is also a board member for Young Nonprofit Professionals Network of San Diego, where she helps with programming.

Most recently, the San Diego Women’s Foundation celebrated 20 years in operation by granting $380,000 to eight local nonprofits that work with refugees, asylees and asylum seekers. Since being founded in 2000, SDWF has granted over $4 million to more than 100 nonprofit programs that cater to underserved communities in San Diego.