Old Town Urban Market, a 7,000 square foot mostly outdoor-seating venue located at Miranda’s Courtyard in the heart of Old Town, is scheduled to open next month. 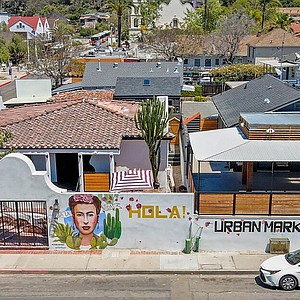 RESTAURANTS: Rise & Shine to Open 10 Food Places in the Next Year

After expansion plans were put on hold last year due to the COVID-19 pandemic, Rise & Shine Hospitality Group is gearing up for a massive growth strategy. 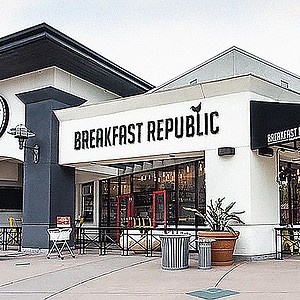 San Diego has been awarded many titles over the years, including the Craft Beer Capital of America and the city of tech start-ups. But as of this month, America’s Finest City has a new global recognition to boast about. 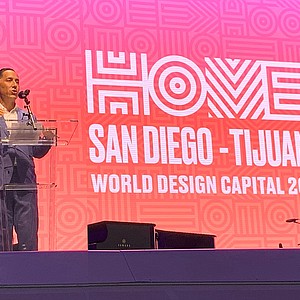 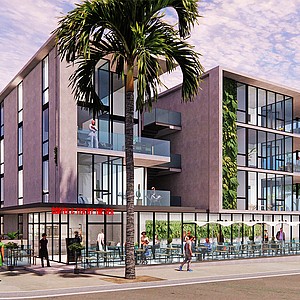 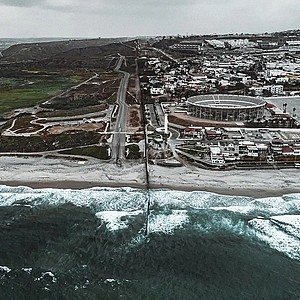 The travel sector is in the midst of a strong recovery following the impacts of the COVID-19 pandemic, according to the San Diego Tourism Authority’s recently-released San Diego Hotel Forecast Update report. 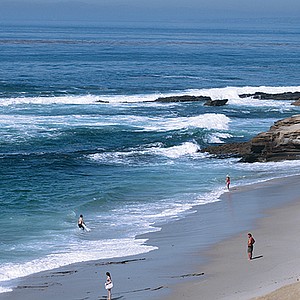 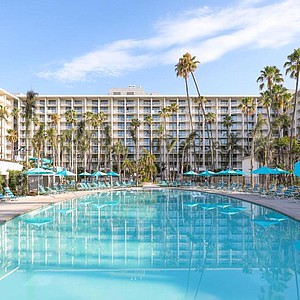 San Diego County’s board of supervisors have postponed a discussion and potential vote to update the McClellan-Palomar Airport’s 20-year master plan. 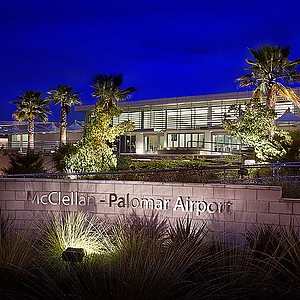 Designed to Promote Diversity, Equity and Inclusion in Tourism Industry

More and more companies and organizations are ramping up their diversity and inclusion efforts. 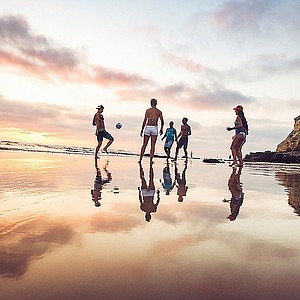 Seven Mile Casino, a gambling club located in Chula Vista with a reported $60 million annual revenue, is growing its portfolio of service offerings to build a new revenue stream.

TRANSPORTATION: Funds to Be Used for Noise Mitigation Measures

Progress continues to be made in the fight against airplane noise in San Diego. 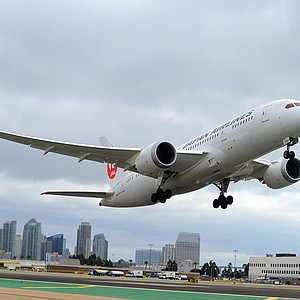 San Diego has been voted the No. 12 best foodie city in America by WalletHub. This according to the personal-finance website’s “2021’s Best Foodie Cities in America” report, released on Oct. 4.

San Diego County’s Board of Supervisors are poised to finally OK takeoff for a new, 20-year master plan at McClellan-Palomar Airport in Carlsbad.

More Than 100 Cruise Calls Expected Through May 2022

For the first time since March 2020 due to the global COVID-19 pandemic, the Port of San Diego has welcomed cruise passengers back. 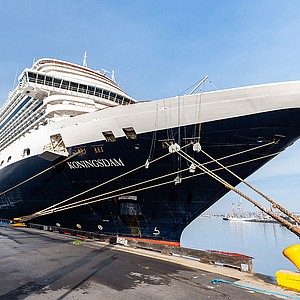