Business Travel, Conventions Revving Back Up

While leisure travel has rebounded strongly in 2022, local tourism officials say business travel and convention business is also starting to perk up. But a full recovery may still be two to three years away. 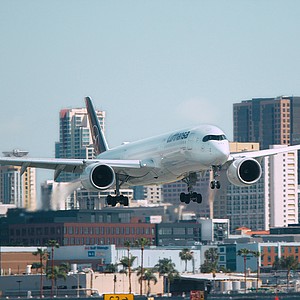 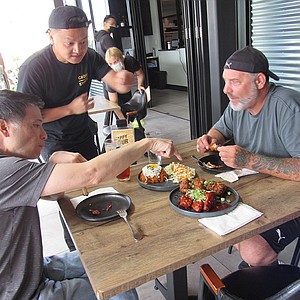 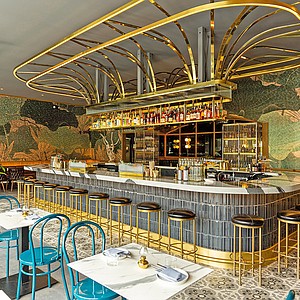 As a child growing up in Macomb in west central Illinois, Erika Kohler was moved by the compassionate actions of a local man who was part of a second family to her. 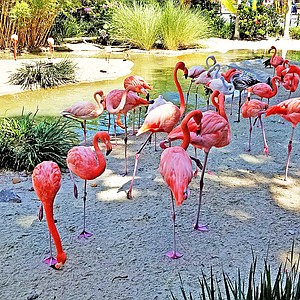 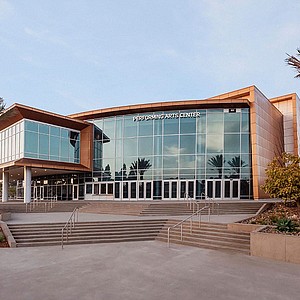 The San Diego Port Tenants Association has changed its name to San Diego Working Waterfront, and on April 21 unveiled a new logo that honors its roots and the people engaged in the myriad businesses on the waterfront. 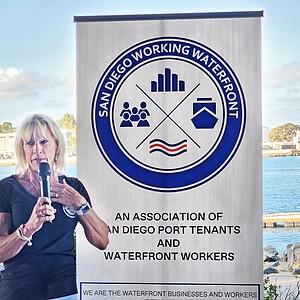 San Diego County Supervisor Nathan Fletcher and Mary Walshok, associate vice chancellor for public programs at the University of California San Diego extension, were among those honored by the Downtown San Diego Partnership with Create the Future Awards. 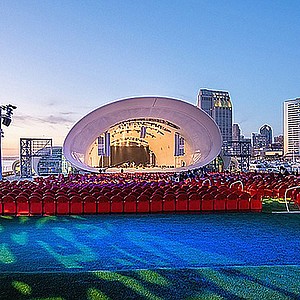 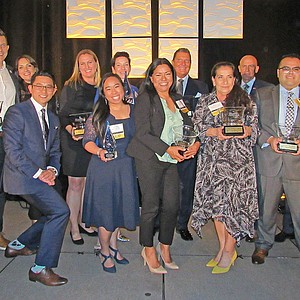 Privately owned and managed, Rancho Guejito is a 36-square-mile parcel of largely undeveloped land in the San Pasqual Valley off state Route 78 that harkens back to the San Diego County of old, with a rich history that includes being one of the original Mexican land grants in Southern California. 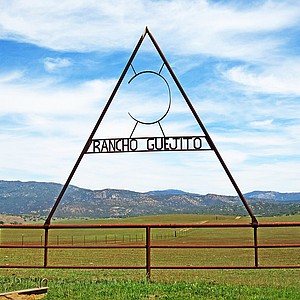 Creating the San Diego Zoo’s latest addition – the transformation of what had been a children’s petting zoo into a combination play zone and exhibit area – was so extensive that it took Pacific Building Group three years to complete the project. 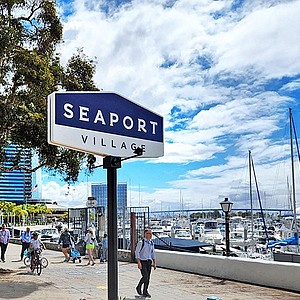 A Mobile App for Mobile Living 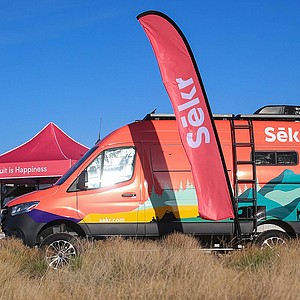 Business leaders in San Diego County feel the economy is doing well despite concerns about the COVID-19 pandemic. While some types of business typically bustling in San Diego like tourism are taking some time to come back because of continuing pandemic concerns, companies in the biotechnology and medical device fields are gaining ground as is the craft brewing industry.

Before it underwent a $100 million renovation, the Town & Country hotel in Mission Valley was attracting notices that did little to attract guests. 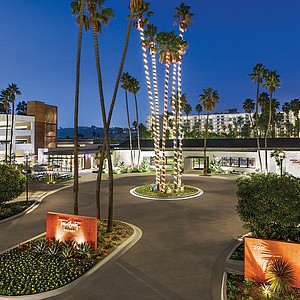