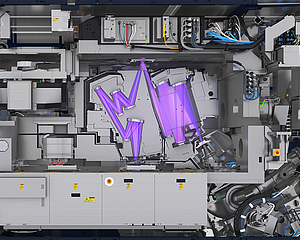 Robolink Drones, Robots Get Kids Ready for the Workforce

Hansol Hong said when he was a young boy growing up in South Korea, he wasn’t exposed to the kind of STEM (Science Technology Engineering and Mathematics) learning that he wished he had been – learning that was also fun. 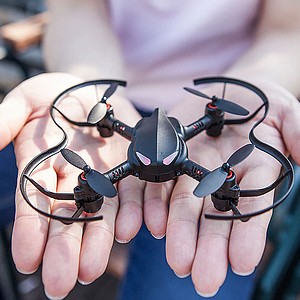 Looking Over Borders, Into Ukraine

Unmanned Aircraft With San Diego Roots Have Monitored the War

Two markedly different models of unmanned aircraft with San Diego County roots have been gathering intelligence and helping the United States assess the status of the war in Ukraine. 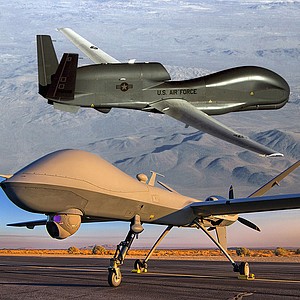 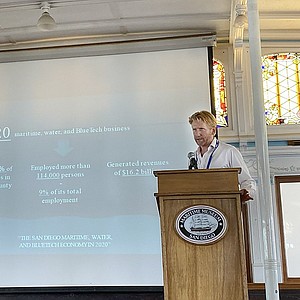 Franklin Antonio, one of seven people who founded Qualcomm Inc. (NASDAQ: QCOM) in 1985, has died, the company announced.

Carlsbad-based MaxLinear, Inc. is dramatically scaling up its global operations with its proposed, $3.8 billion acquisition of Silicon Motion.

Qualcomm Technologies, Inc. unveiled its latest and most advanced developments in 5G and AI-enabled robotics on May 10 and the company’s annual 5G Summit. 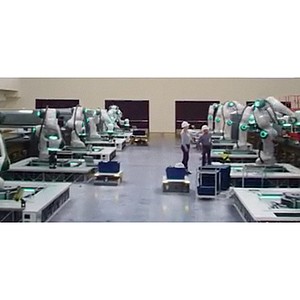 San Diego-based lithium battery innovator South 8 Technologies is charging up. On April 26, the company announced it had closed a $12 million Series A funding round it will use to accelerate the commercialization of its patented Liquefied Gas Electrolyte (LiGas) technology. 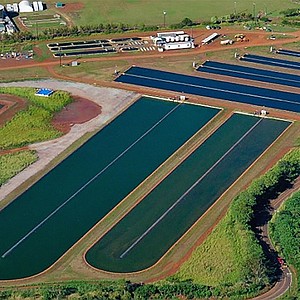 Leidos, the Reston, Virginia-based science and tech company and a member of the Fortune 500, held its groundbreaking ceremony in late April for its new R&D center at Campus Point in La Jolla.

With the use of workplace productivity software steadily on the rise, ClickUp announced last week (April 26) that it has acquired Slapdash, a small but mighty SaaS firm with five employees working remotely from San Francisco, Toronto and London.

In what amounts to part acquisition, part homecoming, Aptera Motors announced April 20 it had purchased Andromeda Interfaces, Inc. in an all-equity deal. Terms of the agreement were not disclosed. 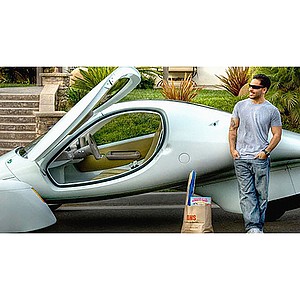 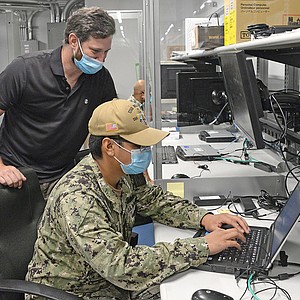