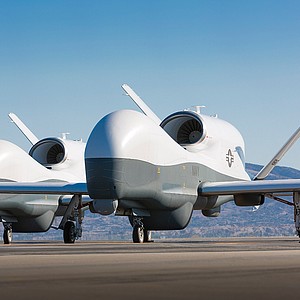 According to data, one in seven San Diegans is food insecure. When Avery Cramer learned of this statistic, he knew he wanted to help address this issue.

Business Will Plan Depot Work for its Advanced Arresting Gear

The U.S. Navy awarded General Atomics an $11.4 million order for support services. Under the deal, GA will move into the second phase of depot planning efforts to support its Advanced Arresting Gear. 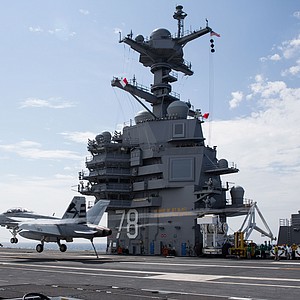 It’s not your typical unmanned aircraft. At 35 feet long with an 80-foot wingspan, the Firebird from Northrop Grumman Corp. can fly two ways — with a pilot onboard or without. 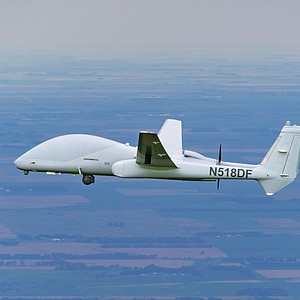 World Trade Center San Diego, the organization dedicated to growing international trade and investment opportunities for San Diego, has released a strategic plan that focuses on global engagement as an engine toward economic recovery and resilience in the region. 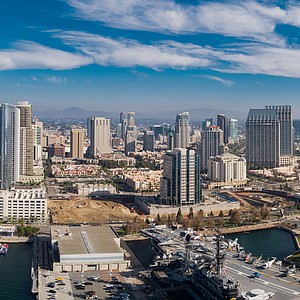 San Diego-based Genomatica, an industry-leading biotech firm for the chemical industry, continues to grow its team and product line after 20 years in the business. 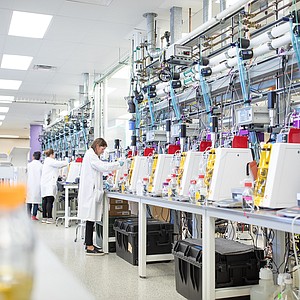 With COVID-19 encouraging healthier habits among Americans, many beverage categories that offer “better options” are experiencing a significant uptick. One such is the non-alcoholic beverage industry. 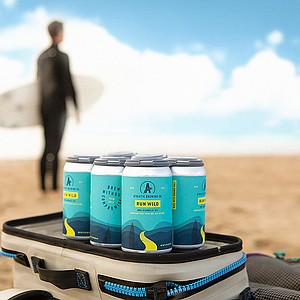 From NASA to Viasat’s Boardroom

Satellite Co. to Get Federal Perspective

Viasat Inc. (Nasdaq: VSAT) has named former NASA Administrator Jim Bridenstine to its board of directors.

With the majority of Americans working from home or virtually learning the past year, the blue light glasses category has seen a significant boost as a result. 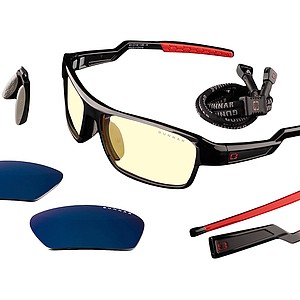 The Defense Advanced Research Projects Agency (DARPA) awarded General Atomics a $22.2 million contract for the initial phase of the DRACO program. The program’s goal is to demonstrate a nuclear thermal propulsion (NPT) system above low Earth orbit in 2025. 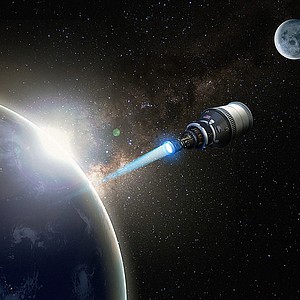 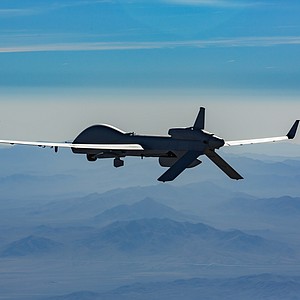 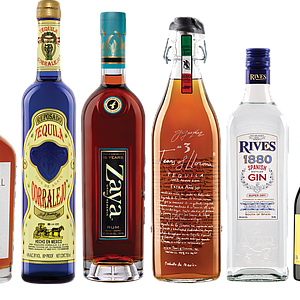 For Maya Madsen, a gourmet, plant-based cookie company was initially just a way to create an additional revenue stream while doing something she was passionate about: baking vegan goods. 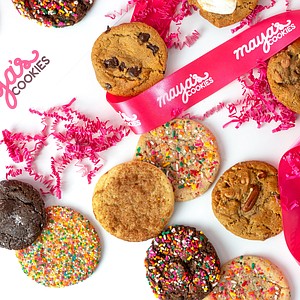 Formerly based in Orange County, Infinium Spirits' main hub is now at 5 and Market in the Gaslamp Quarter. 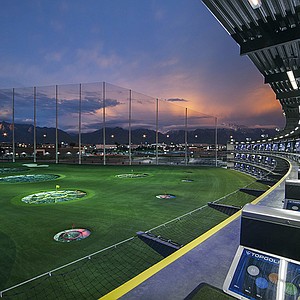