San Diego small businesses have a new opportunity to enter the sprawling marketplace that is the world. 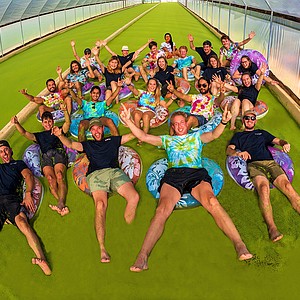 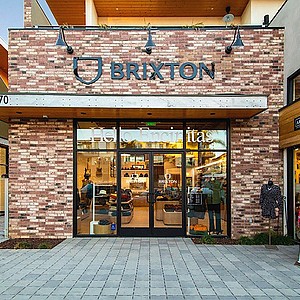 Chosen Foods, the Downtown-based avocado-centric brand, has received a notable investment from Butterfly. 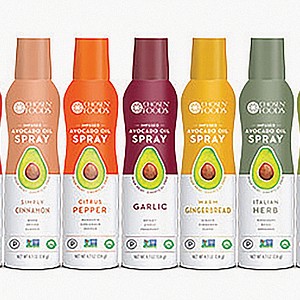 ARS Pharmaceuticals, a pre-commercial pharmaceutical company, raised $55 million in Series D funding to back preparations for the launch of its lead product Neffy, an epinephrine nasal spray. 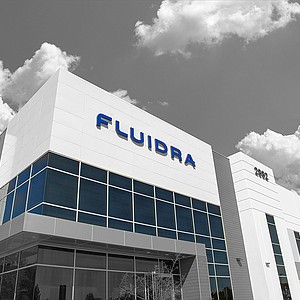 Goal Is to Produce Advanced Microchips on U.S. Soil

The U.S. Department of Defense has tapped Qualcomm Inc. and Intel Corp. to help it produce advanced microchips in the United States.

Aptera Looks Ahead to Manufacturing Phase

Aptera Motors Corp., the Sorrento Valley company that hopes to mass-produce a three-wheeled electric vehicle that can be powered by the sun, announced a new hire recently. The business brought Pablo Ucar on board as vice president of production and procurement. 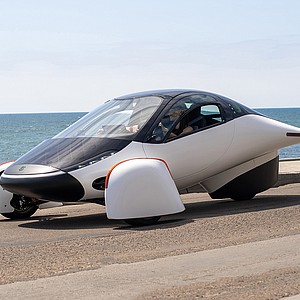 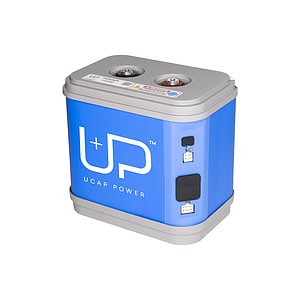 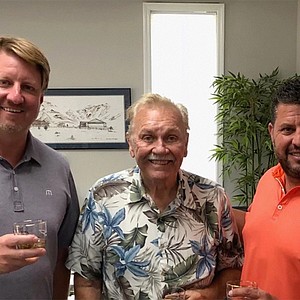 Shepherd will oversee the company in its efforts to drive new revenue streams, sales, marketing and organizational strategy and product innovation.

Genomatica, a biotechnology company has closed $118 million in Series C funding to accelerate the commercialization of its suite of sustainable materials. 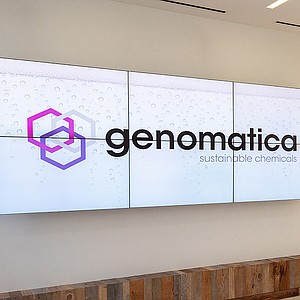 General Dynamics NASSCO’s fleet replenishment oiler program for the U.S. Navy passed a milestone in mid-July with the christening of the first ship in the class, the USNS John Lewis.