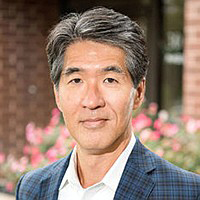 PhaseBio’s drug that aims to stop bleeding events received a breakthrough drug designation from the U.S. Food and Drug Administration. That follows an initial public offering and promising test results.

Ticagrelor is taken to prevent heart attack and stroke.

The company is headquartered in San Diego, with a large

research and development presence in Pennsylvania.

“Breakthrough Therapy designation supports our goal of making the first approved reversal agent for ticagrelor available to patients and physicians as soon as possible,” said John Lee, chief medical officer of PhaseBio, in a statement.

In October, the company went public with a $43 million offering. A month before the IPO, the company took in a $34 million Series D round. The investors included AstraZeneca.