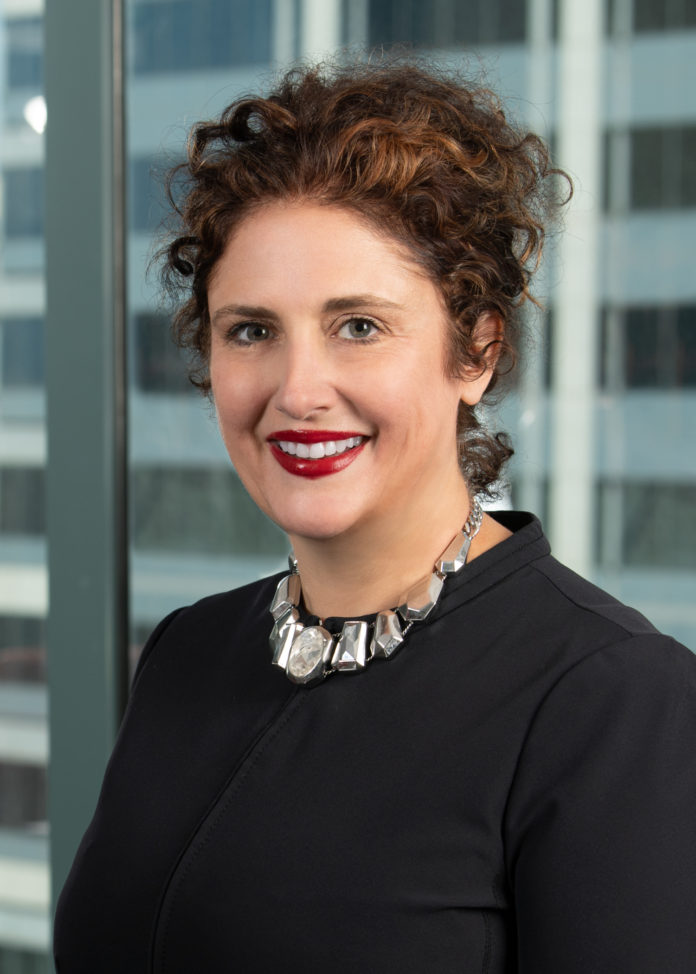 Klinedinst PC is pleased to announce that Heather L. Rosing has been named Chief Executive Officer and President. Rosing is the firm’s second-ever CEO, and the first female CEO. She takes over from founder John D. Klinedinst, who led the West Coast law firm for nearly four decades.

In addition to naming Rosing as CEO and President, the firm announced Arthur S. Moreau III as the firm’s Chief Financial Officer, and Susan S. Nahama as Chief Operational Officer. Nahama will also continue in her current role as Managing Shareholder of the San Diego office.

“From May 1, 1983 when we opened our doors for the very first time, our core mission with our team has been focused on building dynamic leaders from within,” said Klinedinst. “Heather, Art, Susan, and the rest of our board are incredible leaders who have truly grown within. Even during these uncertain times, our leadership team will do amazing things in the years ahead.”

Rosing is a proven leader who brings 25 years of leadership in the legal industry to the role. The recipient of numerous accolades, Rosing was among a small group of lawyers recently named Lawyer of the Decade by the Daily Journal.

Within the firm, she has held the role of Chief Financial Officer for the past 15 years. Rosing, a certified specialist in legal malpractice law, is the long-standing Chairperson of the firm’s Professional Liability and Ethics Practice Group. Known for her skill and advocacy, Rosing represents lawyers and other professionals across the state in litigation, arbitration, and other disputes. She also advises law firms on ethics and risk management, and serves as an expert witness on issues pertaining to attorney conduct.

Klinedinst will continue to serve in the newly formed role of Chair Emeritus. He focuses his practice on litigation, including professional liability, business litigation, and intellectual property disputes. Klinedinst has also been certified as a specialist in Legal Malpractice Law by the State Bar of California Board of Legal Specialization. The San Diego Business Journal recognized Klinedinst as Most Admired CEO in 2011, 2017, and 2019. He has also been recognized by many other organizations including Martindale-Hubbell, Super Lawyers, Pasadena Magazine, and others.

“John has successfully led the firm for 37 years, and we are thankful for all the opportunities he has created,” said Rosing. “His focus on cultivating top-caliber attorneys who excel in client service has been a winning formula for many years. Klinedinst is well-positioned to meet the diverse legal needs of our clients now and in the future, thanks to John’s vision.”

Klinedinst CFO Art Moreau has been an integral part of the firm’s success since joining in 1995. He is a former naval aviator, an advocate for public service, and an experienced litigator who just celebrated 25 years with the firm. In his practice, Moreau uses his business acumen to counsel and defend businesses in areas of real estate, land use, and construction. As CFO, his experience and business acumen will contribute to the firm’s continued success.

Susan Nahama takes over the role of Chief Operating Officer. Nahama has been a Shareholder since 2000, and Managing Shareholder of Klinedinst San Diego since 2018. As COO, she will be responsible for day-to-day management, including human resources, operations, financial performance, and team-building across all five offices. Nahama works in tandem with all of the firm’s offices and departments to build innovative infrastructure, efficient operations, and an exceptional workplace culture. She has extensive experience in a broad range of civil litigation, with a focus on all aspects of professional liability.

The firm congratulates Rosing, Moreau, and Nahama on their promotions, and thanks Klinedinst for his many contributions and for his continued service.