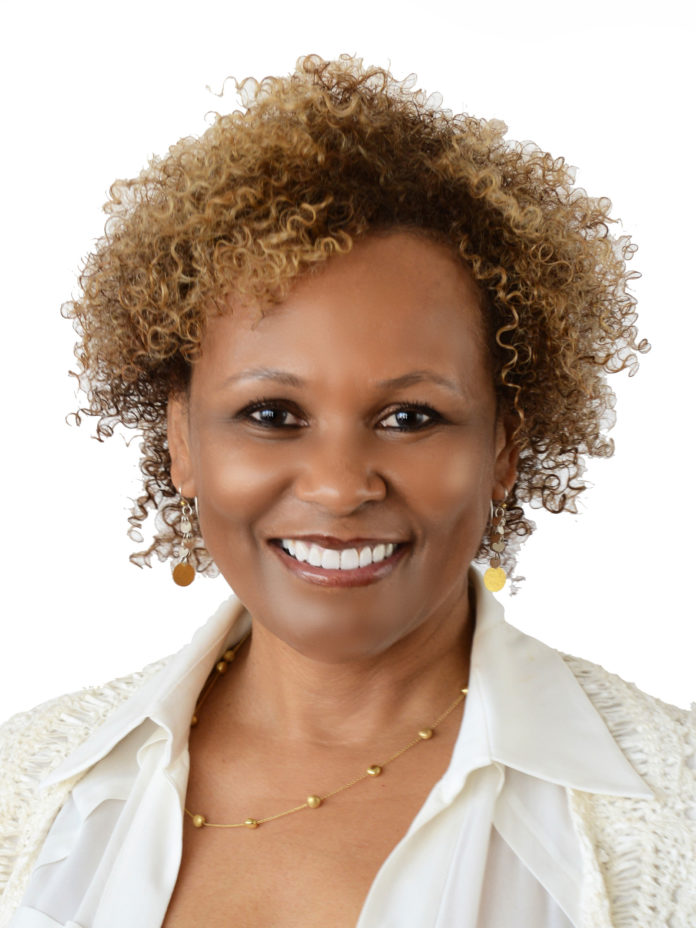 Janice Brown said the encouragement of one federal judge changed her life and it gave her the confidence to eventually found her own firm, Brown Law Group.

Now, she tries to do the same for others in her current role as a principal at Meyers Nave.

As a leader she humbly recognizes that she does not know everything, but takes everything as an opportunity to learn.

Early in her career, Brown worked at a firm where the leadership wasn’t as flexible and one day after court, a federal judge called Brown back to her chamber. The judge went out of her way to acknowledge Brown’s talent and she encouraged her to find other opportunities that would foster her growth, rather than stifle it.

“That was a big risk on her part, because she doesn’t know me,” Brown said. “She took a risk that I would take the advice legitimately and still to this day I thank her, and I stay connected to her because she had confidence in me. When someone like a federal judge has confidence in you, that changes how you perceive yourself. So, I try to do that to other people because I understood what it meant when she did that for me.”

While at the U.S. Justice Department, where she started her career, she was awarded “Outstanding Trial Attorney” and “Trial Lawyer of the Year” awards in under three years.

She founded her San Diego firm, Brown Law Group in 1999 and has served local corporations and Fortune 50 companies headquartered throughout the U.S. for over 20 years.

Back in October, Brown Law Group merged with Meyers Nave, a firm that serves businesses, public entities, nonprofits and P3s throughout California. The merger not only expanded Meyers Nave’s reach to San Diego, but it also builds on its commitment to fostering diversity in its overall practice.

At Meyers Nave, Brown is a principal in the firm’s Labor and Employment Practice, Workplace Investigations Practice and Commercial Litigation Practice, a rapidly growing field of law in California.

“Janice and her team bring exceptional experience and depth in high-impact employment litigation, both in Southern California and statewide,” said David Skinner, managing principal at Meyers Nave. “By joining forces, Meyers Nave and Janice’s team are uniquely qualified to meet the increasing demand for high quality labor and employment services on challenging and complex matters in the private and public sector.”

With more than 35 years of experience in trial, arbitration and appellate experience in state and federal courts Brown was drawn to the complex and people-oriented practice of employment law. She primarily represents companies with a pro-active and relationship focused approach that ensures employers are educated on the ever-changing labor laws.

Brown said the decision to join Meyers Nave was one of the best choices she’s made. She knew she wanted to sell her firm eventually, but what really attracted her to Meyers Nave was the diverse leadership.

“It felt like a place that I could be myself in,” Brown said. “What I’ve come to realize is the more yourself you are, the more…almost like magnetic, you are, because you’re comfortable in your own skin. So I knew I needed to go someplace where I was comfortable in my own skin.”

“What works for us at Meyers Nave is “hard-wiring” diversity and inclusion into every aspect of our business,” Skinner said. “This is not just a core value. It is a key part of our strategic planning, business development training, recruiting and retention — including our summer diversity fellowship.”

Brown said another benefit to joining Meyers Nave was that it allowed her to continue working on her business venture called Beyond Law.

She helps lawyers not only build their own book of business, but understand how to manage a network of clients that will grow their career and ultimately their confidence. Also, with this understanding she said that her experience founding a minority, woman-owned business has been a strength in her career in more ways than one.

“To be an entrepreneur, to have a business you need to be resilient,” Brown said. “Because you’re gonna have people say no. And so, if people say no. You have to be comfortable with overcoming it.”