On May 17, Friendly Hills Bank (FHB) announced it is bolstering its executive suite with a spate of new hires. 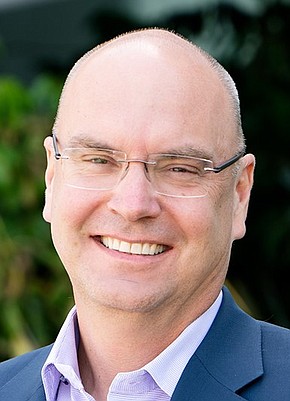 The growing community bank, which operates locations in Los Angeles, Orange and San Diego counties and the Inland Empire, added four experienced leaders to the executive team, which is led by President and CEO Nathan Rogge who took the reins of FHB in December of last year.

“We are proud of the executive team we have assembled and believe it reflects the board's commitment to further growing the bank while continuing to drive value — for our customers, our communities and our shareholders,” Rogge said. “These leaders bring extensive experience and proven track records for leading key business functions. Together, we will continue our focus on building Southern California’s premier community bank and driving that next level of growth.”

The new hires to the FHB leadership are as follows:

Staying on as executive vice president and chief operating officer is Elizabeth M. Buckingham, who joined FHB in 2006 after serving in senior-level positions at Bank of Orange County, Union Bank, Bank of Industry, Bank of Whittier and First State Bank.