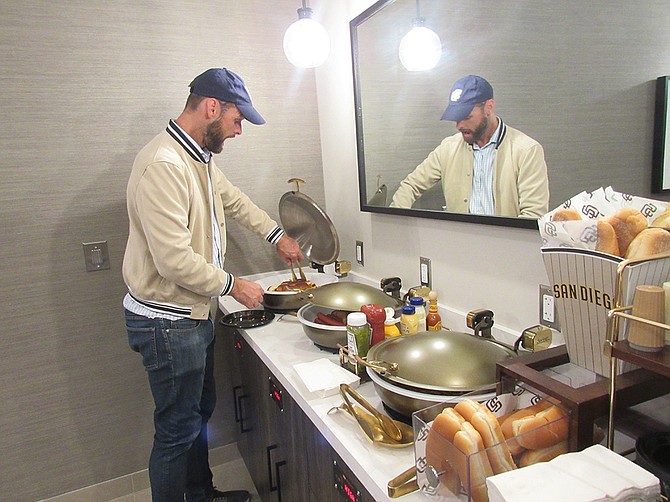 La Jolla resident Ken St. Pierre gets some food at the induction cooking area inside one of the newly renovated luxury suites at the April 18 Padres game at Petco Park. Photo by Karen Pearlman 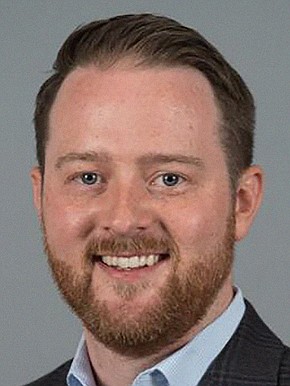 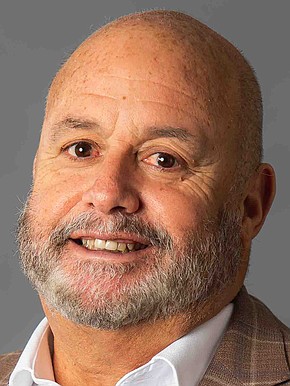