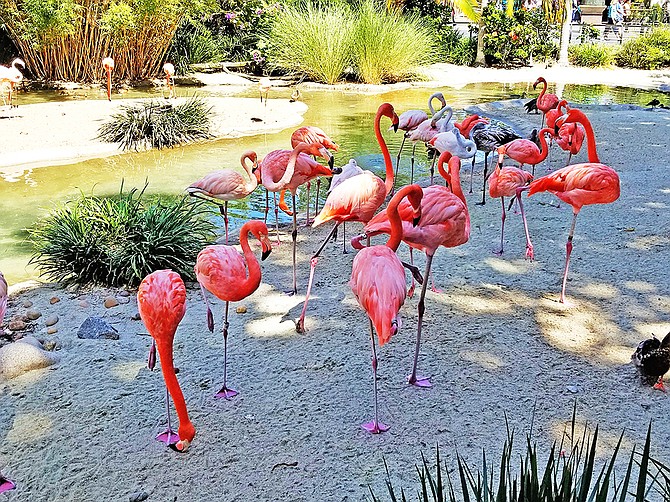 One of the first things visitors encounter when entering the San Diego Zoo is this group of flamingos. The zoo, said new executive director Erika Kohler, is important to the region's economy and its way of life. Photo by Karen Pearlman 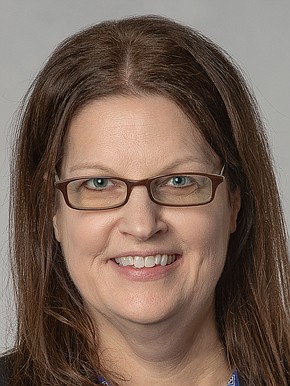 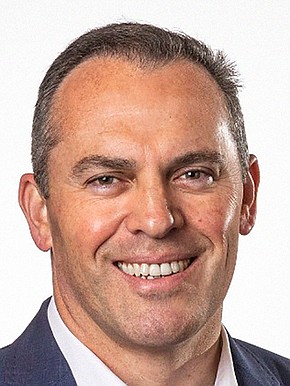