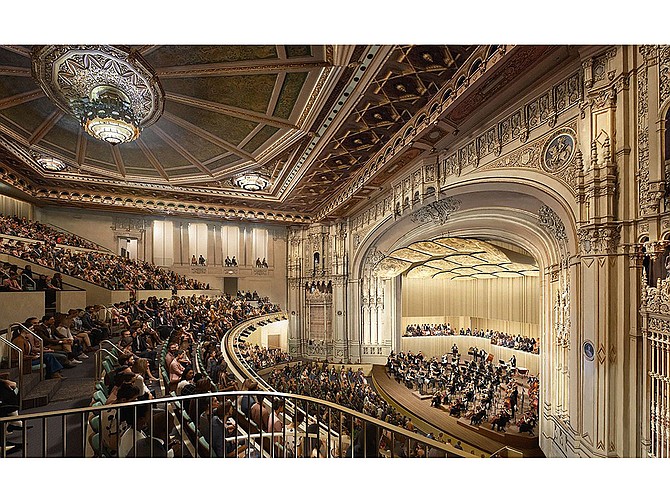 Rendering courtesy of the San Diego Symphony A renovation of the Jacobs Music Center and Copley Symphony Hall will retain historical aspects of the structure while significantly improving acoustics and sight lines. 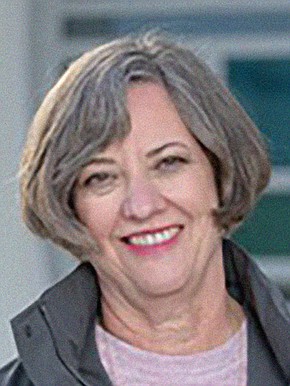 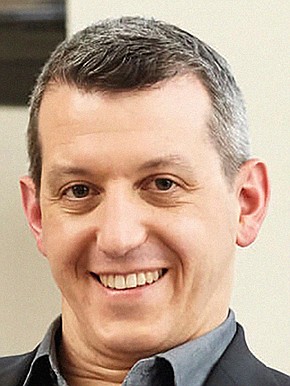 Notable: With 82 full-time musicians, the orchestra performs for more than 250,000 people each season.