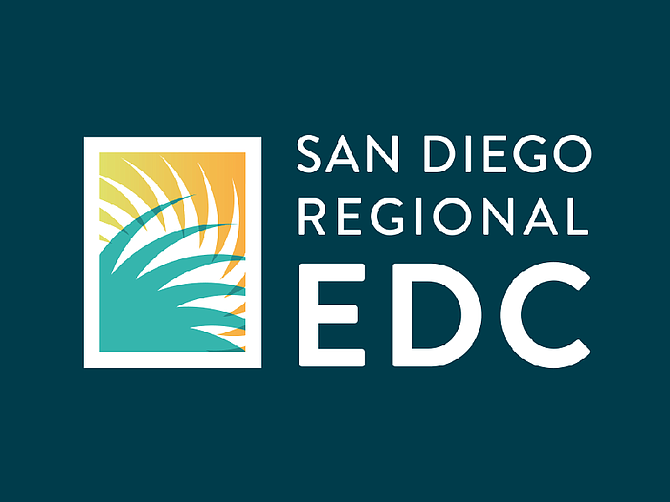 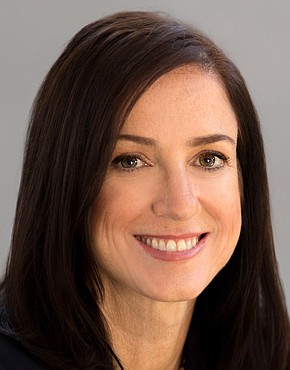 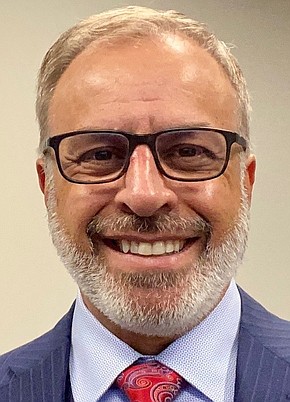 Brooks, the leader of Booz Allen Hamilton’s regional office that employs more than 1,200 local workers, takes over for Julian Parra, senior vice president and region executive at Bank of America.
“After five years on the board, I look forward to taking on this new role and working even more closely with EDC’s team,” Brooks said. “Our mission is to drive greater inclusion, resilience and innovation across San Diego — aimed at empowering and supporting our region and its people.” 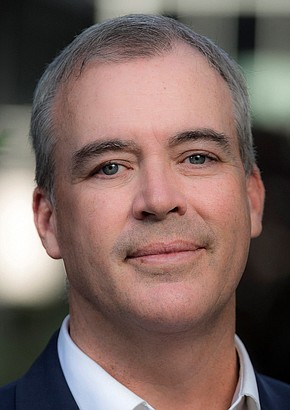 Mark Cafferty, president and CEO of the San Diego Regional EDC, said that Brooks is “perfectly positioned to lead EDC in this unique moment in time.”
“With a pandemic still not behind us, Jennie’s leadership, commitment and deep understanding of San Diego’s strengths and opportunities are exactly what the organization needs as we continue to make the business case for inclusion,” Cafferty said.

EDC officials say that while San Diego’s innovation economy has more than rebounded, local small businesses, tourism and service jobs, lower income communities and people of color continue to bear the brunt of the pandemic.

Goalposts outlined in the group’s Inclusive Growth Initiative are now farther from reach and it is imperative, the EDC says, that the region create more skilled talent, economically stabilizing jobs and thriving households – or risk losing San Diego’s competitiveness with other cities and counties around the world.

The organization’s nearly 200 investors range from growing startups like SkySafe, to the region’s largest employers like Qualcomm and San Diego Gas & Electric, to leading anchor institutions including universities, hospitals and sports franchises.

Parra, who led the EDC through the pandemic, helping to support more businesses than ever before, said he is proud to “pass the gavel” to Brooks.

“The necessity of economic inclusion has never been more clear; I have full faith Jennie will continue this important work for the betterment of our region, its people and its employers,” Parra said.

Brooks is supported by other EDC board officers:
The EDC board also elected eight new board members: