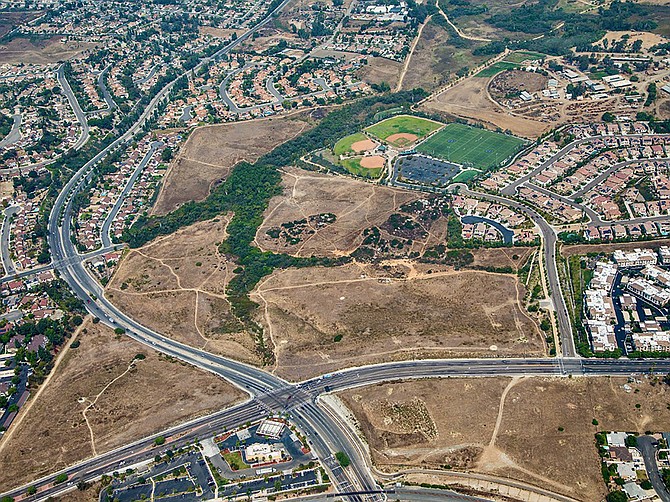 
A more than $100 million Oceanside housing development that started construction in August will have 301 homes in a mix that targets middle-income buyers.

Melrose Heights is being built by Trumark Homes based in San Ramon on a 70-acre site at the corner of Melrose Drive and Oceanside Boulevard at Oceanside’s border with Vista.

Trumark Homes is a subsidiary of the Japanese firm, Daiwa Housing Group.

The Oceanside project will have four separate neighborhoods and include 20,000 square feet of commercial space and a 34-acre nature preserve that wraps around part of the site.

“Trumark Homes chose this site for the new community specifically because of its excellent proximity to all that the city has to offer – job centers, entertainment venues, shopping and dining, schools, parks and medical facilities and the overall North County lifestyle,” said Richard Douglas, Southern California president of Trumark Homes. 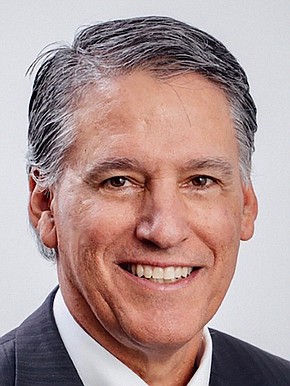 “The demand versus supply fundamentals are excellent and this North San Diego submarket is regularly under supplied,” Douglas said. “The market’s supply constraint should also be seen against a new phenomenon where the Highway 78 corridor has become a major employment center in the last 15 years. The project also benefits from a large military presence.”
Trumark has named the four neighborhoods in Melrose Heights Sunset, Harbor, Strand and Neptune.

Strand will have 78 two-story townhomes from 1,737 square feet to 2,029 square feet and private backyards.

Douglas said the nature preserve “was a major feature that gained the support of the environmental community for the project.”

“It’s going to be a huge quality of life factor for our residents,” Douglas said. “It’s either untouched open space so it wasn’t touched in the development activity or it was restored.”

KTGY based in Los Angeles is the architect on Melrose and GMP Landscape based in Carlsbad is the landscape architect.

Trumark is wrapping up construction of the $21 million Edencrest development in Escondido with 95 homes on a 35.6-acre site near Dixon Lake.

Douglas said the company is working on another development in North County similar to Edencrest, but he declined to say where.

North County is particularly attractive to Trumark because the region has matured in the past five to 10 years, Douglas said.

“San Marcos and Escondido and Oceanside are finally just coming into their own as great communities of San Diego at large,” Douglas said.

Much of that is due to improvements to the transportation system, such as the addition of car pool lanes on Interstate 15 and the widening of State Route 76, Douglas said.

The COVID-19 pandemic has been “a two-edged sword” for development of Melrose and Edencrest, Douglas said.

“It’s created demand far beyond anyone’s expectation anywhere. No one would have said that this sales market would have been what’s been experienced by any of us, any builder virtually anywhere,” Douglas said. “The flip side of that is the scarcity of materials, the continuing focus on workers on jobs. COVID is still out there.”

Getting supplies, especially from abroad, is “literally a day to day, week to week management problem,” Douglas said. “It’s a great market for real estate. It’s a challenging time for the developers in the state. I’ve never seen anything like it.”