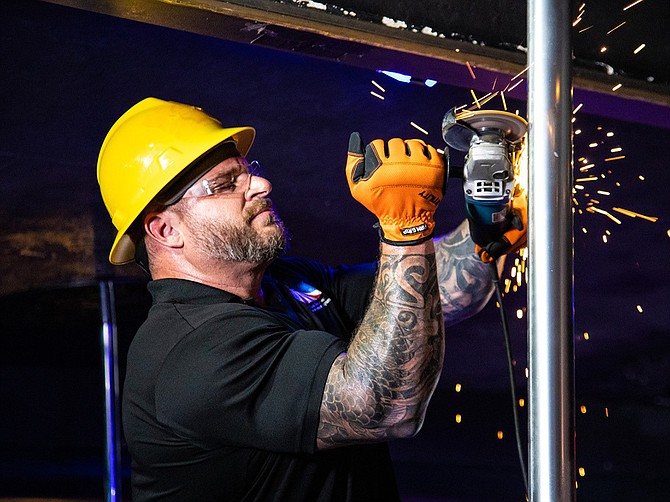 Photo courtesy of Freedom Center Aaron Moore, CEO of Thank You Heroes, cuts down a pole that was used by dancers at a San Diego strip club that is being renovated into a resource center 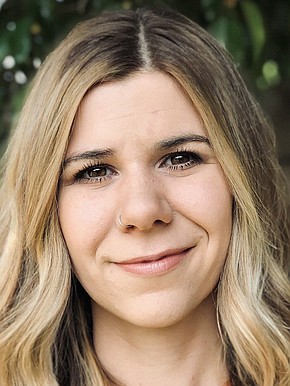 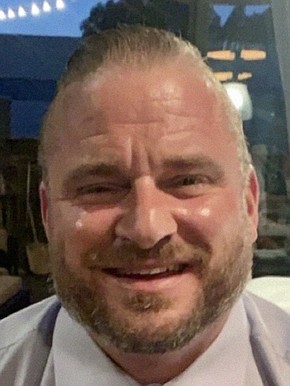