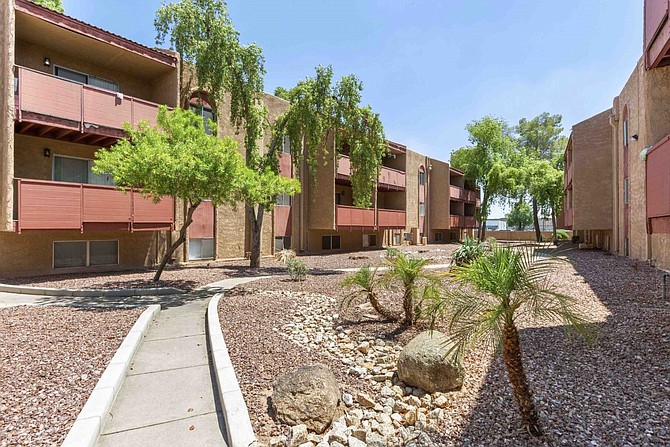 Tower 16 Capital Partners based in Encinitas has acquired two Phoenix-area apartment complexes for a combined price of $78.5 million.

Banyantree was built in 1973 and has been owned and operated by a private family for nearly 30 years.

Tower 16 plans to make $12 million in capital improvements to the two complexes.

“These acquisitions represent our fifth and sixth properties acquired in Phoenix and bring our current portfolio in the Phoenix market to over 1,000 units,” said Mike Farley, co-founder of Tower16. “We remain bullish on the Phoenix market given the continued in-migration and strong employment growth coming out of the pandemic and are actively looking to expand our presence in the market.”