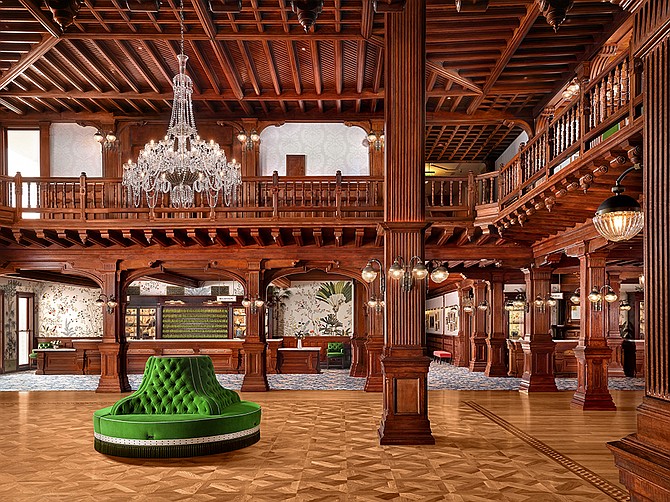 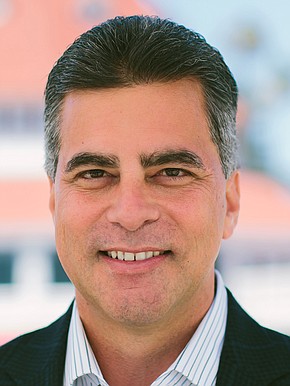 Part of Curio Collection by Hilton, Hotel del Coronado completed the extensive restoration of its front porch and lobby, the main entry and drive experience, brand new guest rooms in The Views ‘neighborhood’, and its retail concepts. The completion of the third phase follows the summer 2020 opening of The Cabanas ‘neighborhood’ and new main pool, plus four dining concepts titled Sun Deck, Babcock & Story, ENO Market and ENO Pizzeria.

The multi-year redevelopment and expansion project began in 2019. This latest step puts the hotel, with a reported revenue of $124 million annually, one step closer to its final debut in late 2022.

“The Master Plan demonstrates not only our commitment to investing in our guest experience but also our dedication to reinvigorating Hotel del Coronado’s timeless story,” said Harold Rapoza, general manager of Hotel del Coronado. “We are excited to debut this next phase of development and look forward to unveiling the evolution of this legendary resort with expansive historical restorations and enhanced guest experiences that will create memories for generations to come.”

For the front porch and lobby, Hotel del Coronado consulted with Heritage Architecture & Planning, a Gaslamp Quarter-based firm that works on preserving the city’s historical resources. As a result, non-historic elements were removed from the areas, restoring the lobby and front porch to their original grandeur.

A wide veranda that hasn’t been experienced since 1961 was uncovered. A second set of entry stairs was recreated. Non-historic windows were replaced and 21 stained glass windows were reproduced along with four original stained-glass windows that were refurbished and re-installed in their original locations. Additionally, the existing 1888 stained-glass Coronation Window was restored and returned to its founding spot on the second floor, surrounded by intricate brickwork.

The main lobby was a key aspect of the overall overhaul, said Rapoza, and one of the more exciting parts of the entire transformation. Adding to the historical grandeur of the space, the lobby now features a new chandelier inspired by the original fixture that graced the lobby in 1888.

The refresh of the Victorian Building lobby and floor space was reimagined in partnership with Wimberly Interiors, headquartered in Irvine. The lobby’s original Illinois white oak was stripped and re-stained. And, a hand-painted silk wall covering was commissioned and placed behind the reception desk. Titled Amazonia, the piece features a whimsical depiction of tropical animals in a garden setting like the wildlife that once lived in the Garden Patio.

Elsewhere, the hotel’s iconic birdcage elevator was upgraded to operate automatically while the front gate of the elevator was recreated to reflect the original mesh design.

The Hotel del Coronado is making headway via other initiatives, too. 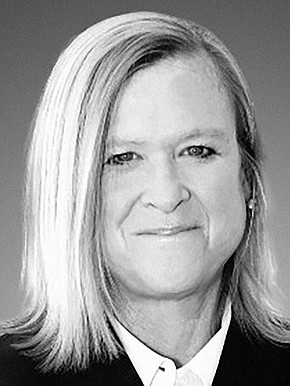 Last month it announced its Shore House at The Del condominium project, on the southernmost point of the property, was all but sold out. The 75 units, of which 74 had been sold by then, range in price from $1.3 million for a one-bedroom to $5.2 million for a two-bedroom unit with a loft. They range in size from 833 square feet up to 1,925 square feet per unit.

Under the California Coastal Commission rules, buyers can only live in them for 90 days a year and for no more than 26 days at a time. The rest of the year, buyers must rent out their apartments.

“Virtually every buyer that we have has been a Del loyalist who loves the historical nature of the Del," said Tricia McCaffrey Hyon, executive vice president of sales for IMI World Properties, the real estate sales firm representing the property. “We reached out to these Del loyalists, these families. It has really become a tradition for their families to come and stay.”