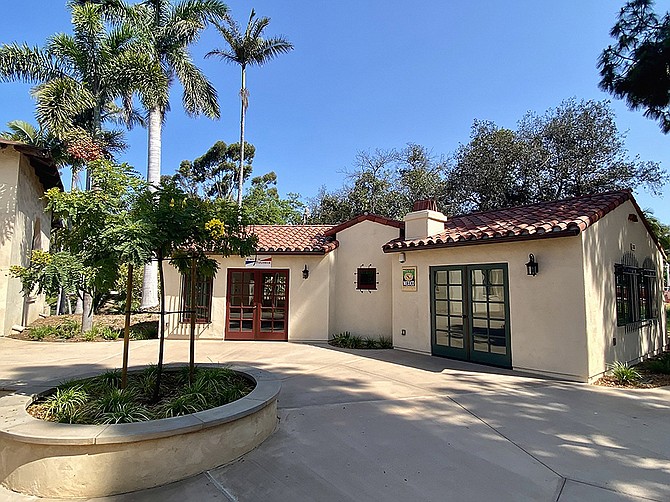 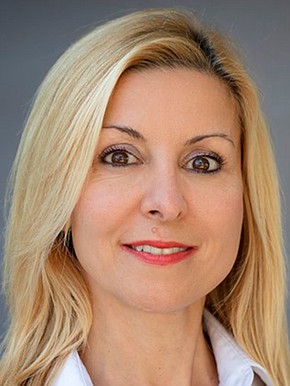 Karakas is of Turkish descent and Turkey is among the nine cultures that are represented in the new cottages.

“I was extremely excited to get this project as a member of the Turkish community and serve on this project,” said Karakas, vice president of Conan Construction. “I will be one of the volunteers serving in the house.”

Conan Construction based in Carlsbad was the general contractor. Estrada Land Planning based in downtown San Diego was the landscape architect.

The new cottages marked their grand opening in August, but Karakas said some of the volunteers who worked to raise money for the project got a sneak preview.

“When they entered the building, they cried. It was so emotional because they’ve been raising money and trying to find the funding. It’s not easy to find this much money, especially for countries like Turkey because we don’t have a big community here,” Karakas said.

Volunteer groups representing each group to be represented in the new cottages pooled their resources to help pay for construction of the cottages. City and state grants supplemented the money the volunteers raised.

Architecturally, the new cottages were designed to blend in with the 15 original cottages that were built in 1935 and 1936.

Each of the new cottages is about 1,180 square feet with basements of about 950 square feet in those that have them.

“All of the construction materials used were kind of natural color and matching with the other international cottages around the new project,” Karakas said. “The exterior is stucco with clay tile roof. They have similar features. That was one of the requirements from the historical review committee.”

The cottages are part of the House of International Relations, which was founded in 1935 and represents 32 cultures from around the world. Not all of them have cottages.
Those that don’t take turns putting on exhibitions in the Hall of Nations in Balboa Park on a rotating basis.

“These nine new cottages will take their place among the others,” said Eugenie King, president of the House of Pacific Relations. “We’re so excited to get it done.”

With completion of the new cottages, King said nine additional cultures “are now able to showcase their culture to people, visitors and residents alike, every Saturday and Sunday throughout the year.”

King said the cottages and cultural demonstrations they feature give visitors a chance to actually participate in a variety of cultures rather than read about them or watch video presentations about them.

“It’s very different to watch something than it is to do it,” King said. “It’s this participatory nature that makes us unique.”

Building the new cottages was “a signature project for us because it’s in the middle of Balboa Park, which millions of people are visiting every year,” Karakas said.
The project was not without its challenges.

Three of the new cottages have a basement, and that required bringing on an archaeologist.

“They are present at the site during all the excavation to make sure we were not finding or hitting anything of historical value,” Karakas said. “Another challenge was being so close to the other cottages, especially the house of USA. It was less than four feet close to the excavation area, which was extremely close.”

“We had to create a temporary route to feed them and then do the new installation so they could stay active,” Karakas said.