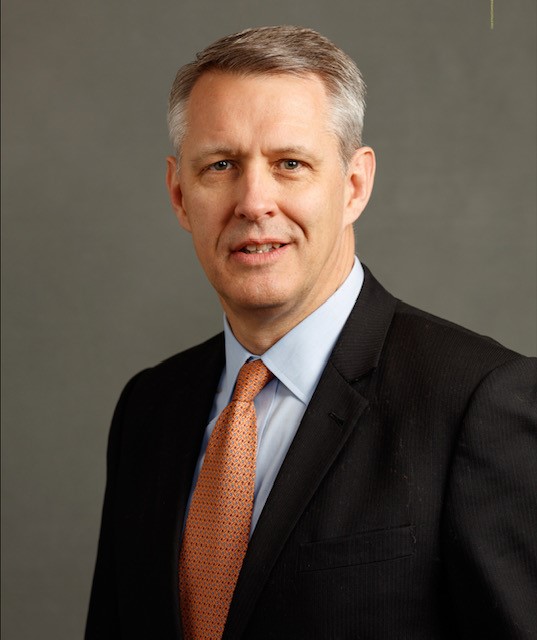 “Kavin brings to this new role everything the SDTA needs as we chart our tourism economy’s recovery,” said Daneil Kuperschmid, SDTA’s board chair and area vice president and general manager of the Manchester Grand Hyatt. “He has established himself as an industry leader who is innovative and creative in developing a vision and building an effective sales team to deliver results.”

Added Julie Coker, SDTA’s president and CEO: “Kavin is committed to serving the larger community and he understands the importance of diversity, equity and inclusion to our organization and to our industry.”

Schieferdecker has served on the board of the Economy League of Greater Philadelphia as well as on Destinations International’s Equity, Diversity and Inclusion Committee. He is also part of its Large Destinations Sales Leaders group and has been a volunteer coach for both youth basketball and baseball.