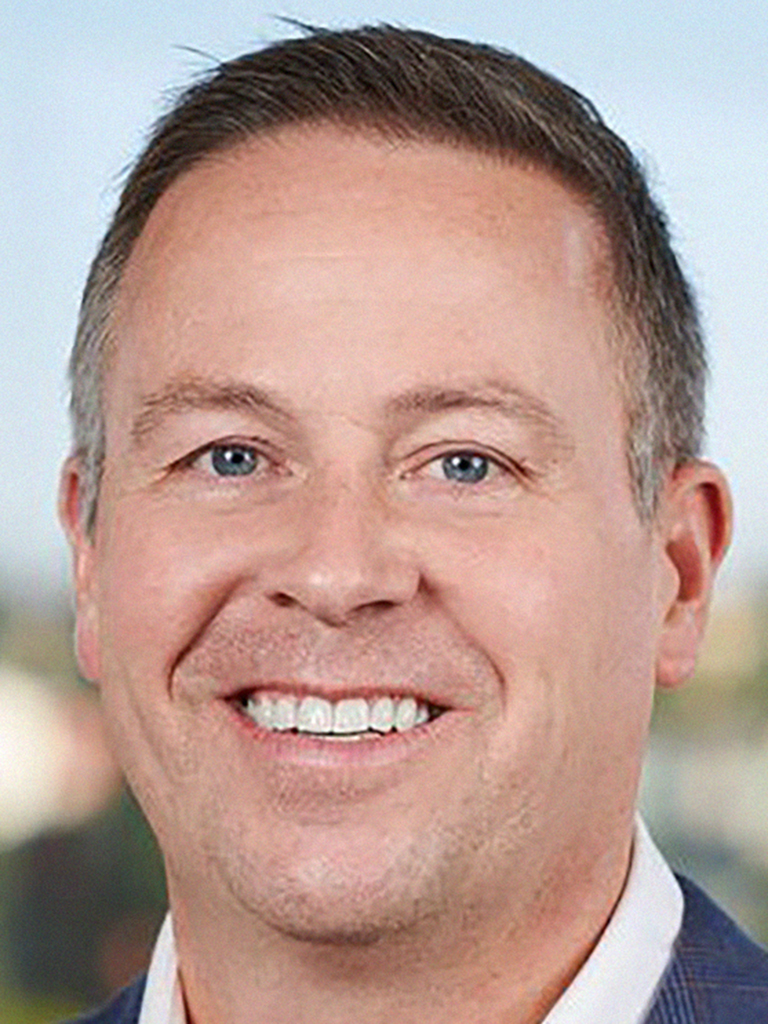 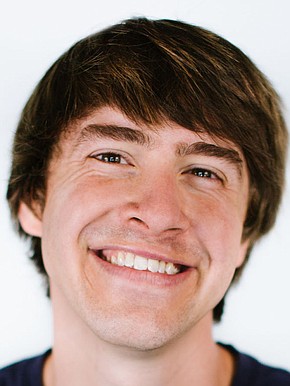 In connection with the move, Seismic said it closed $170 million in venture capital funding. With the news, Seismic announced that it reached a $3 billion valuation.

Seismic told the San Diego Business Journal in July that it will consider an initial public offering next year. The company makes a suite of software tools for large sales teams, allowing companies to create and send digital materials that help salespeople win deals. Lessonly, for its part, emphasizes the sales training aspect of its software.

Together, the tools form something called sales enablement.

Seismic’s Series G venture capital round was led by Permira, a private equity firm based in the United Kingdom with committed capital of approximately $52 billion. Also participating in the latest round were JMI Equity, Lightspeed Venture Partners, Jackson Square Ventures and Ameriprise, as well as funds and accounts advised by T. Rowe Price Associates Inc.

Seismic said it plans to use its new funds to expand its platform and global footprint, as well as to further its research and development.

Permira also participated in Seismic’s $92 million Series F round in September 2020. At the time, Seismic was valued at $1.6 billion.

Lessonly bills its product as powerfully simple training and coaching software that enables teams to learn, practice and perform. More than 3 million people and 1,200 companies around the world have used Lessonly, the business said. Clients include Scholastic, Jostens and U.S. Cellular.

“With the addition of Lessonly, Seismic is delivering the most powerful and comprehensive enablement platform on the market today,” Seismic Co-founder and CEO Doug Winter said in a blog post.

Winter recounted how a team at Deluxe Corp. — the Minnesota-based provider of banking products and services — is using Lessonly training content within Seismic’s enablement platform to prepare its sales representatives to close deals in virtual environments.

“By hosting both sales and training content in Seismic, sales leaders have access to robust insights which they’re using to measure the effectiveness of customer engagements,” the CEO said. “Most importantly, 99.5% of their sellers report that they feel more prepared to sell in a virtual environment.”

“Over the past few years, Lessonly has become a close strategic partner and we have forged strong ties across our teams, complementary capabilities and joint customers,” Winter said in a statement regarding the acquisition. “Together, we are a stronger and smarter sales enablement platform — the only one that gives sales leaders the confidence they’ll hit their numbers, and ensures all sellers are able to engage with customers in the most effective way possible throughout their buyers’ journeys.”

“We are delighted to join Seismic,” said Max Yoder, CEO of Lessonly and author of “Do Better Work.” “.... In partnership with Seismic, we look forward to transforming the entire enablement industry. Our respective teams and customers are going to see big gains as a result of this deal, as will the city of Indianapolis.”

In April 2020, Lessonly announced its $15 million Series C funding round led by AXA Venture Partners. Also participating in the round were Zendesk, Allos Ventures, Atlas Peak Capital, Rethink Education and The Yard Ventures.

Lessonly’s company mascot is Ollie Llama. By now Lessonly has established a line of apparel, including shirts and ball caps set off by embroidered yellow llama silhouettes.