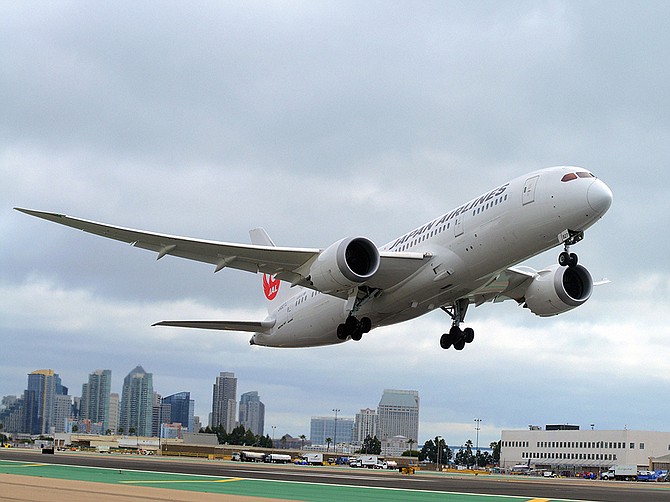 Progress continues to be made in the fight against airplane noise in San Diego.

Just last month, the San Diego County Regional Airport Authority announced it would receive a total of $25.9 million from the Federal Aviation Administration via two separate safety and infrastructure grants for noise mitigation measures. This marks the largest annual amount given to the Airport Authority, the agency that manages the day-to-day operations for the San Diego International Airport, by the FAA for its “Quieter Home Program”, according to the organization.

The Quieter Home Program is the airport’s residential sound insulation program which aims to provide noticeable noise reduction for nearby homes. The federal grants are also the largest annual amounts awarded to any airport nationwide. 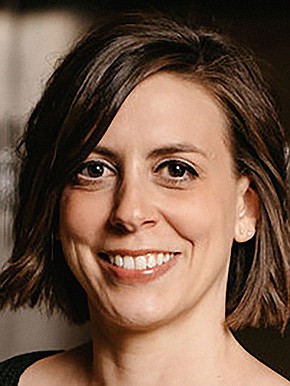 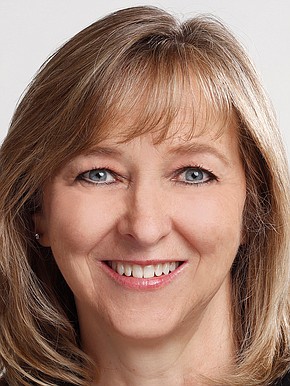 San Diego International Airport received more than $18 million from the U.S. Department of Transportation last year for the same initiative as part of a $1.2 billion government initiative awarded through the FAA.
400 to 500 Homes Per Year

The FAA has set a goal to reduce interior noise levels for eligible residents by at least five decibels inside the home, a noticeable noise reduction. It has determined that certain residences around the critical infrastructure may be eligible for sound insulation treatments to mitigate aircraft noise. As a result, the $25.9 million will go towards sound-insulating approximately 400 to 500 homes per year for the next four years, as well as two churches and preschool facilities most impacted by aircraft noise, said Sabrina LoPiccolo, senior communications specialist at the Airport Authority. One non-residential noise-sensitive property will also be sound insulated per year, she said.

“Given the location of our airport and its proximity to homes and businesses, there are many opportunities for this money to be utilized,” said Kimberly Becker, president and CEO of the San Diego County Regional Airport Authority. “We appreciate the FAA’s acknowledgement of our efforts to combat aircraft noise through the Quieter Home Program.” 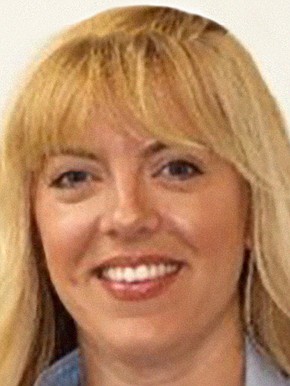 Added Sjohnna Knack, program manager, planning & environmental affairs (aircraft noise), “The amount provided to the Airport Authority to conduct the Quieter Home Program is well above what we received last year and acknowledges the continuous hard work we’ve conducted during the pandemic. I encourage area residents to reach out for more information and see if they are eligible to benefit from the Quieter Home Program. Most of the funds support the local vendors, contractors, and staff which benefits our region.”
$254 Million

Since its inception in 2003 up to June 30, 2021, the Airport Authority has spent approximately $254 million on residential sound insulation projects, said LoPiccolo. In 2020, the Airport Authority expanded its sound insulation program to include noise-sensitive, non-residential land uses, she said, such as schools and places of worship in the area most impacted by aircraft noise.

Through the Quieter Home Program, homes may receive retrofitted exterior doors and windows, installation of a ventilation system, and other items such as weather stripping and caulking around openings. Since officially launching in 2001, the Quieter Home Program has retrofitted more than 4,500 single-family and multi-family residences immediately east and west of the airport.

Outside of the Quieter Home Program, the Airport has a departure curfew in place from 11:30 p.m. to 6:30 a.m., said LoPiccolo.

“The curfew is a time of day restriction that limits nighttime aircraft departures,” she said. “Aircraft that depart during these hours are subject to fines. The curfew has been in place since the 1970s.”