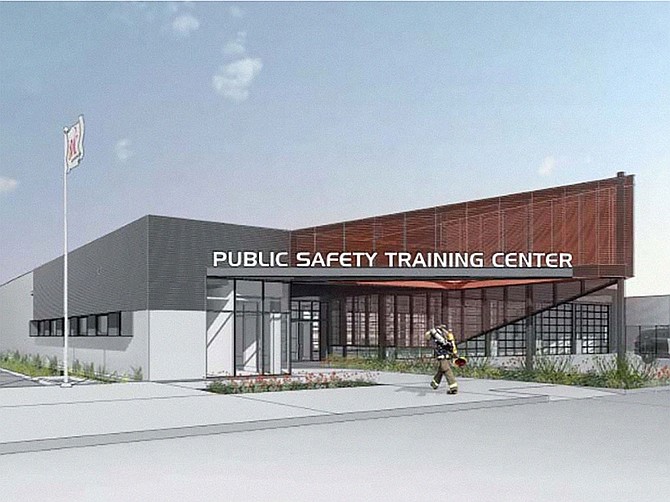 Southwestern College in September opened a $29.2 million Public Safety Training Center on its Otay Mesa campus that will be the first of its kind on a Southern California community college campus, according to school officials. 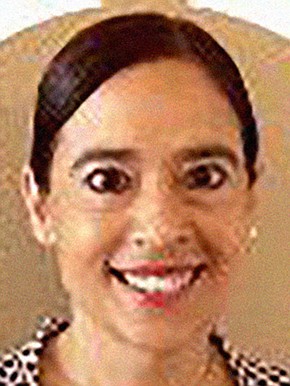 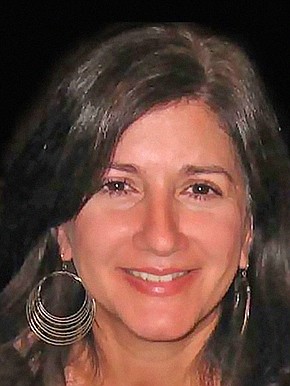 The project includes a four-story burn tower that can be set ablaze to help train firefighters, a small apartment to mimic real-life situations for police training, and a virtual reality room to train police officers.
The center also will be used to train paramedics and emergency medical technicians.

“We’re trying to fill that gap,” Cornejo said. “We’ve developed new curriculum to be able to offer a Certified Firefighter One Academy.”

Designed by Marlene Imirzian & Associates Architects based in Escondido and Phoenix, the 24,500 square-foot training center is on a nearly six-acre site that includes five buildings, and a renovated exercise track and obstacle course.

The general contractor on the project is Barnhart-Reese Construction based in Rancho Bernardo.

The center has “a very clear highlighted front entry design element that established the point of entry to the complex and also connects it visually to the existing campus, which is east of the new facility,” said Marlene Imirzian, principal of Marlene Imirzian & Associates.

At the heart of the training center is the 44-foot tall tower that can be set on fire and used to train firefights in rappelling down the sides of buildings.

“We haven’t lit it up yet. I did promise my staff I would practice rappelling. I’m not going into the live fire,” Cornejo said. “All I can think of is Universal Studios where they had a ride that simulated that movie ‘Backdraft.’ That was not for me.”

Cornejo said she will try rappelling, “maybe from the second story.”

The four-story tower is fitted out inside to resemble different settings on each level.

“One story might be somebody’s kitchen, garage or bedroom,” Cornejo said. “Students use the appropriate turnout gear, breathing apparatus they would if they would go into a building that was on fire.”

The tower rooftop also is designed “where students would actually practice cutting through the roof to get into a home and rescue folks,” Cornejo said. “There’s also a balcony. Students would practice using ladders.”

If that’s not enough fire to contend with, there’s also a prop car that can be repeatedly set on fire using gas jets not unlike those used in a backyard barbecue grill.

The burn car can be used outside the tower or inside to simulate a garage fire.

The center also has an apparatus bay of about 7,800 square feet with room for up to four police cars, fire trucks and ambulances, Imirzian said.

On the police side of the training center, there’s digital training room of about 1,200 square feet that uses virtual reality to simulate real-life issues officers might face in the field, Imirzian said.

Most of the work on the center has been completed, but Cornejo said delivery of some of the props and other equipment that is used in training was delayed by the COVID pandemic.

“It’s equipment, it’s not the facility and construction itself,” Cornejo said. “Some of the props, some of the equipment that we ordered many, many months ago are on back order.”

The college typically graduates about 30 students from its police academy, about 25 from its paramedic training courses and about 120 from its emergency medical technician program.

An Idea That Grew

Because the expanded firefighter training program is brand new, Cornejo didn’t have an estimate on how many students it would serve.

But in addition to enrolled students, Cornejo said the center would be available to regional fire departments and Cal Fire for ongoing training.

The new center will enable the college to offer a certified Firefighter 1 Academy.

The idea for the training center grew from an unlikely start about 11 years ago from the need for more room to store equipment.

The college had allocated $1 million for the project.

Money to build the training center came from a $400 million Proposition Z bond approved by voters in 2016.