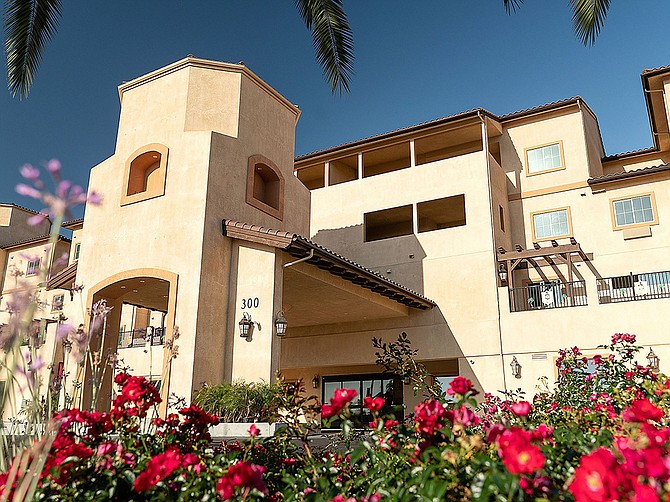 Photo courtesy of Lantern Crest Lantern Crest in Santee broke ground for a $20 million building and further expansion is in the works.

Lantern Crest, a senior living center in Santee, has finished a $28 million expansion and just broke ground for a $20 million new building.

Still in the works are plans to add two more buildings to the three that make up its Santee center on a 40-acre site at 300 Lantern Crest Way off of Graves Avenue. 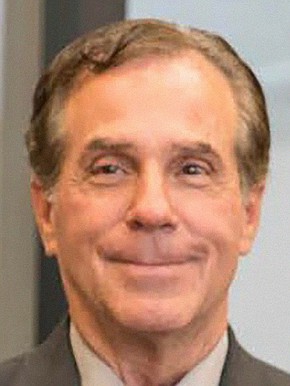 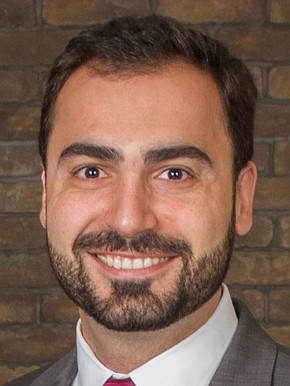 The company also plans to start construction in the second half of 2022 on a senior living project in Temecula that will mirror the one in Santee with 494 apartments.
“This is the model,” said Lantern Crest owner and founder Michael Grant, adding that he also is looking at building a similar project in Chula Vista.

The next phase of the Santee Lantern Crest will include 66 assisted living apartments. It’s expected to be finished in 16 to 18 months, said Selim Kaan Ciftci, vice president of operations.

The newly finished building, The Plaza, has 113 independent living apartments, an indoor swimming pool, a fitness center, a physical therapy office, an outdoor theater, a restaurant and 1950’s diner, a bowling alley, a full-service bar, and a tea room.

The overall project also has a pharmacy that’s open to residents and non-residents, a credit union, and a doctor’s office staffed by Sharp HealthCare.

“The main thing we wanted was to make this convenient for our residents,” Ciftci said. “We try to think like we’re 75 or 80 years old, leaving my home, why would I come here?”

Apartments in The Plaza range from 623 square feet to 1,130 square feet in a mix of studio, one-bedroom, and two-bedroom apartments and penthouses.

Grant said that he ultimately wants to include for-sale condominium units in Lantern Crest.

Monthly rents at Lantern Crest start at $4,000 for independent living apartments and $4,600 for assisted living apartments, with additional fees depending on what services someone requires, Ciftci said.

“We do a personalized care plan so you only pay for whatever services you get,” Ciftci said.

The Plaza is filling up fast, Grant said. The rest of the project will like take another three to five years to finish, Grant said.

So far, Grant said he’s invested about $104 million in the project.

A building contractor, Grant said that he set out to build Lantern Crest after searching for an assisted living center for his father and finding none that didn’t have what he called an institutional feel.

“It was not a fun experience,” Grant said.